– A Toshiba Corp independent director broke ranks with the company board’s public stance on Thursday, saying he would back a shareholder proposal at next week’s extraordinary meeting that could pave the way for a potential buyout deal.

The comments from American Raymond Zage, a former Goldman Sachs banker and hedge fund manager, mark the latest twist in a long-standing fight between the 146-year-old Japanese conglomerate and its large number of foreign shareholders.

Last week U.S. hedge fund Farallon Capital Management, where Zage was previously a managing director and remains an adviser, joined a chorus of investors who oppose the company’s plan to break itself up by spinning off its devices business.

Zage said in a statement he would vote at the March 24 extraordinary meeting for a proposal from Singapore-based 3D Investment Partners requesting that the company solicit buyout offers from private equity firms. Toshiba’s board has said it opposes the resolution.

“It should not be difficult, nor time consuming, to obtain preliminary bid indications and that some level of additional information could be provided to shareholders for the purposes of comparing a potential privatisation with the potential value of the proposed spin-off plan,” he said.

Zage, one director in an eight-member board, said he believed he was one of the top 100 shareholders in the company and owned more shares than the rest of the board and senior management combined.

Toshiba said in response to Zage’s statement that there is no change in the board’s opinion opposing 3D’s proposal. “This statement was issued by Zage as an individual and is not a statement from the company,” it said.

Toshiba will continue to make every effort to gain shareholders’ support for the management-backed break-up, it added.

3D in January submitted the proposal that Toshiba solicit buyout offers, saying that a five-month strategic review leading to the break-up plan was flawed as a take-private option was never fully explored.

3D is Toshiba’s second-largest shareholder with a stake of over 7% while Farallon is Toshiba’s third-largest with a holding of more than 6%.

Glass Lewis, an influential proxy advisory firm, has backed 3D’s proposal but rival Institutional Shareholder Services has not recommended voting for it even though it is opposed to the spin-off plan.

Foreign hedge fund shareholders own an estimated 30% of Toshiba combined.

Toshiba CEO Satoshi Tsunakawa resigned this month, a sudden departure that came after sources said the spin-off plans had also sparked division with the company in addition to fuelling shareholder anger. Tsunakawa, however, remains chair of the board. 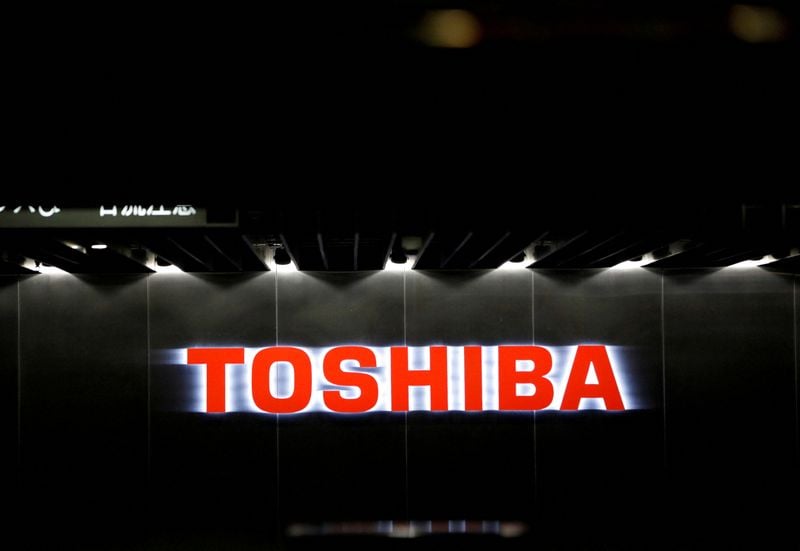