BRASILIA – Brazil’s central bank will wrap up its monetary tightening with rates at 13% this year, according to a weekly survey of private economists on Monday, which showed the second straight rise in expectations amid more hawkish signals from policymakers to tame double-digit inflation.

The median 2022 forecast climbed from 12.75% a week earlier, after the central bank raised its benchmark interest rate by 100 basis points to 11.75%, signaling another increase of the same size in May to curb the effects of supply shocks from the war in Ukraine.

Before the decision, more than 100 economists polled by the central bank’s weekly “Focus” survey had expected interest rates to rise 75 basis points in May, followed by a final 25 basis point hike in June.

Survey figures were released with a delay of an hour and a half on Monday, which the central bank labor union attributed to a mobilization made by servants asking for salary increases. The central bank did not comment on the matter. 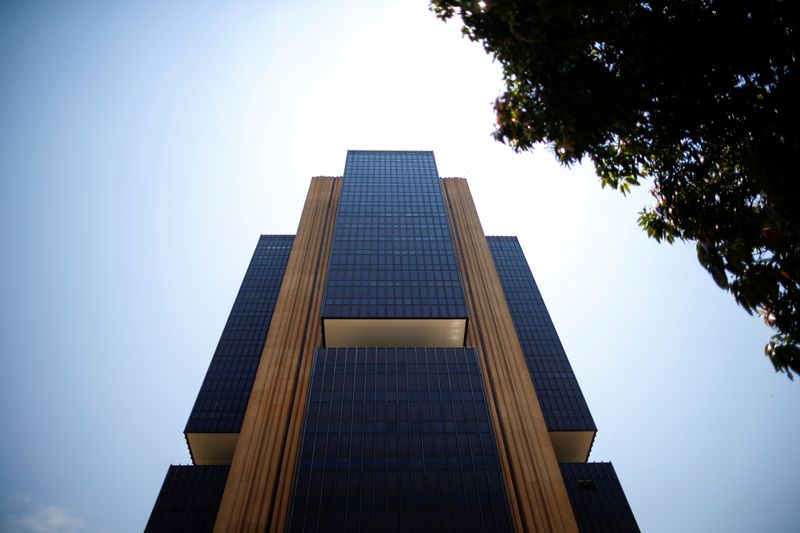