MEXICO CITY – Mexico’s central bank is set to raise its benchmark interest rate this week for the seventh consecutive time, following in the footsteps of the U.S. Federal Reserve as inflation soars, a Reuters poll showed on Tuesday.

According to the survey, 24 of 26 analysts expect the Bank of Mexico, also known as Banxico, to raise its key rate by 50 basis points to 6.50%. One participant projected the central bank would increase the rate by only 25 basis points and another projected a 75-point hike.

“The conditions for a new tightening are clear. The Russian invasion of Ukraine has had an adverse effect on inflation and financial conditions in a context of challenges on both fronts,” Grupo Financiero Banorte said in an analyst note. Headline inflation in Mexico accelerated in February above expectations and again far exceeded the official target of 3%.

Core inflation, which removes some volatile items from consideration, reached its highest level in 20 years. Last week, the Fed raised rates by a quarter of a percentage point and its chair, Jerome Powell, said on Monday that going forward the U.S. central bank could act more aggressively if necessary to combat the rise in inflation. Mexico’s central bank, which in its last six meetings has increased the key rate by a total of 200 basis points to its current level of 6%, will publish its second monetary policy statement on Thursday at 1 p.m. local time (19:00 GMT). 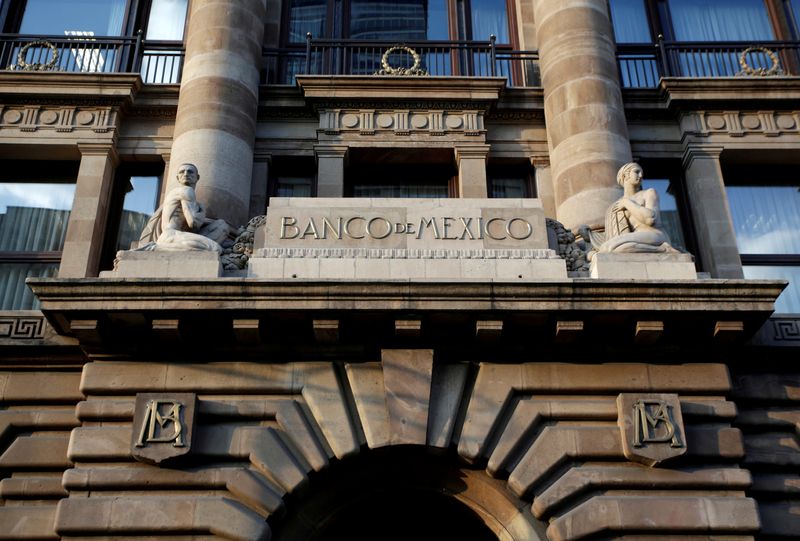