MEXICO CITY – Flaring by the energy sector in Mexico hit record levels last year while the number of sites where gas is burnt off also rose despite government pledges to reduce such activity, research by a leading team of scientists showed.

The practice releases carbon dioxide, black carbon and other pollutants as well as methane, a potent greenhouse gas scientists have linked to global warming. It also wastes usable resources associated with many oil deposits.

Mexico flared 6.5 billion cubic meter (bcm) of gas in 2021, up from 5.8 bcm a year earlier, said Tamara Sparks, a researcher at the Earth Observation Group of the Colorado School of Mines, who analyzed NASA satellite images of flare sites for Reuters.

“Flaring peaked in early 2021 but remained high enough throughout the year to beat 2020, which was already a record high,” Sparks said.

The data from the Earth Observation Group also showed a rise in the number of individual flare sites across Mexico last year to 181 from 170 in 2020, Sparks said. Records in their current form began in 2012.

The numbers have not previously been reported.

But flaring is cheaper in the short term than investing in expensive infrastructure to capture, process and transport it for other uses.

Officials at the state oil company Petroleos Mexicanos (Pemex) and the Energy Ministry have said current budget priorities are focused on exploration and raising oil production, as well as two new refineries.

Neither Pemex nor the energy ministry responded to a request for comment for this story.

Pemex, the world’s most indebted state oil company, has been under pressure to meet ambitious oil production targets under President Andres Manuel Lopez Obrador, an energy nationalist, with little or no private investment

When Lopez Obrador took office in late 2018, Mexico had flared 3.9 bcm that year, the data showed. Since then, the practice has soared even as oil production in Mexico has fallen.

The 2021 data suggests that in spite of pledges to reduce flaring, and greenhouse gas emissions, Mexico remains behind in a global push to transition to cleaner energy.

Researchers and scientists around the world, including at the World Bank, which leads a global push to end routine flaring by 2030, have warned the practice contributes to climate change and environmental pollution.

Pemex stated in recent quarterly filings that it is flaring too much. Infrastructure to deal with gas associated with oil production is inefficient, outdated or nonexistent, it has said.

Lopez Obrador has argued it will take time to turn Pemex around and accused his predecessors of decades of mismanagement and plundering.

Emily Medina, a fellow at the Energy Policy Research Foundation, said Pemex has a social and environmental obligation to reduce flaring, and that it would also make economic sense. 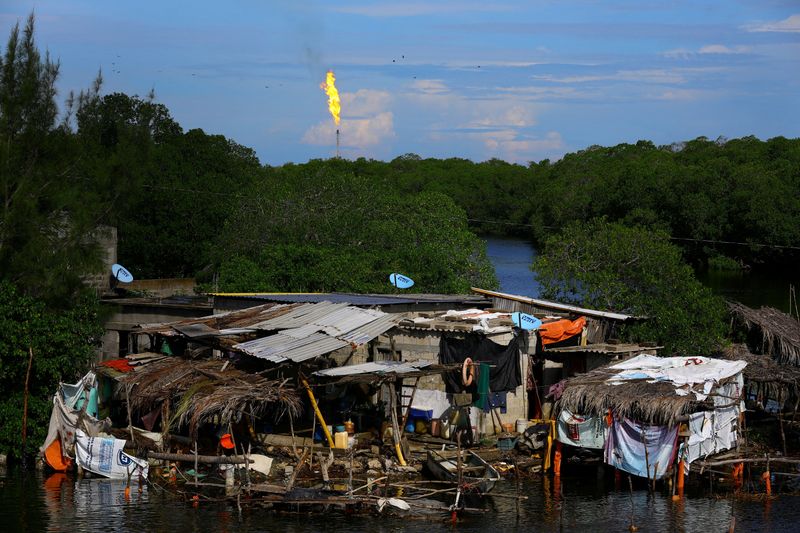 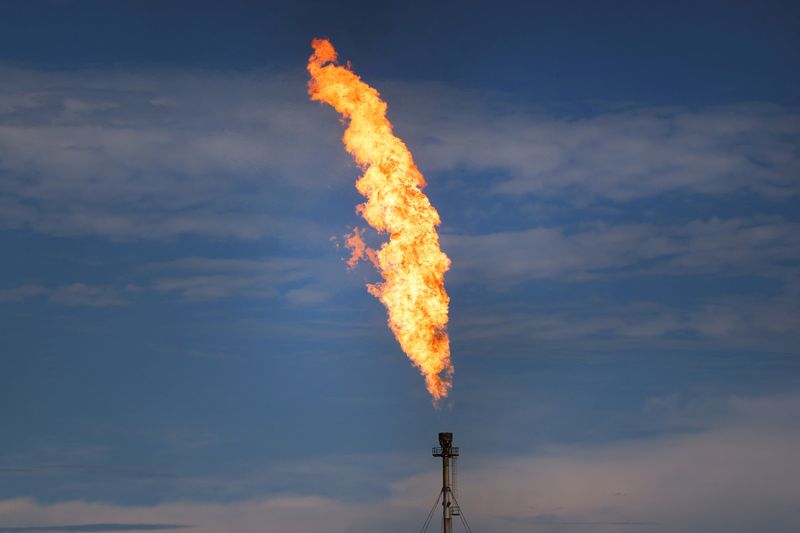 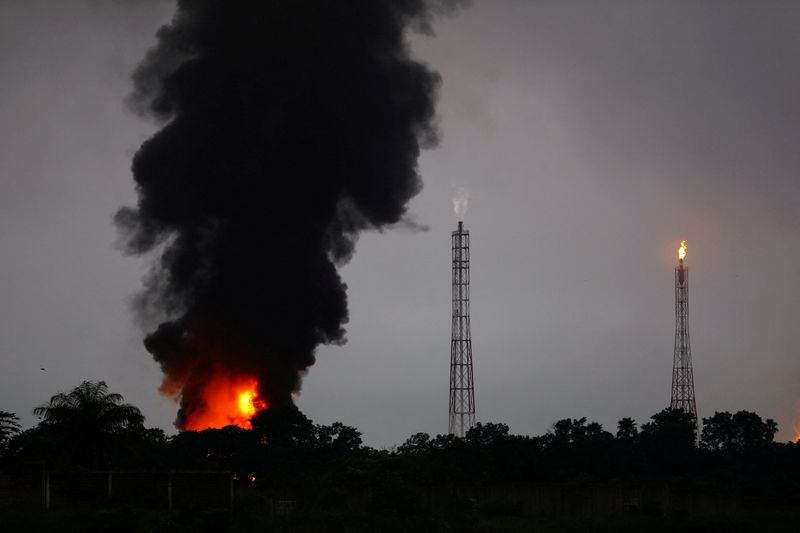 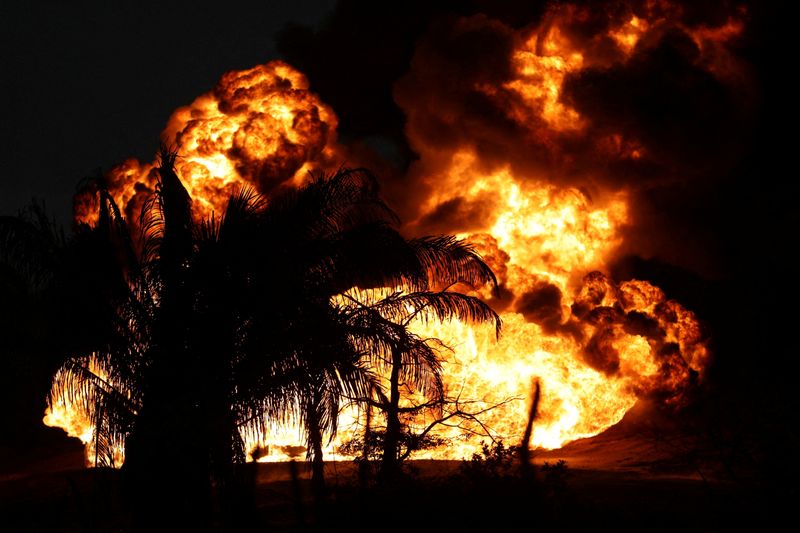