COLOMBO -Sri Lanka will hire a global law firm to provide technical assistance on debt restructuring ahead of talks with the International Monetary Fund (IMF) on the country’s economic crisis, a top official said on Tuesday.

The island’s currency reserves have slumped 70% in the last two years to $2.31 billion and it has to repay about $4 billion in debt in the remainder of this year.

The drain of its dollars has left Sri Lanka struggling to pay for critical imports, including food, fuel and medicine. The government ordered the military to post soldiers at hundreds of gas stations on Tuesday to help distribute fuel.

He said the central bank governor, foreign and justice ministers would oversee the selection process.

Sri Lanka’s finance minister is due to head to Washington next month for the IMF talks.

(Reporting by Uditha JayasingheEditing by Swati Bhat and Neil Fullick) 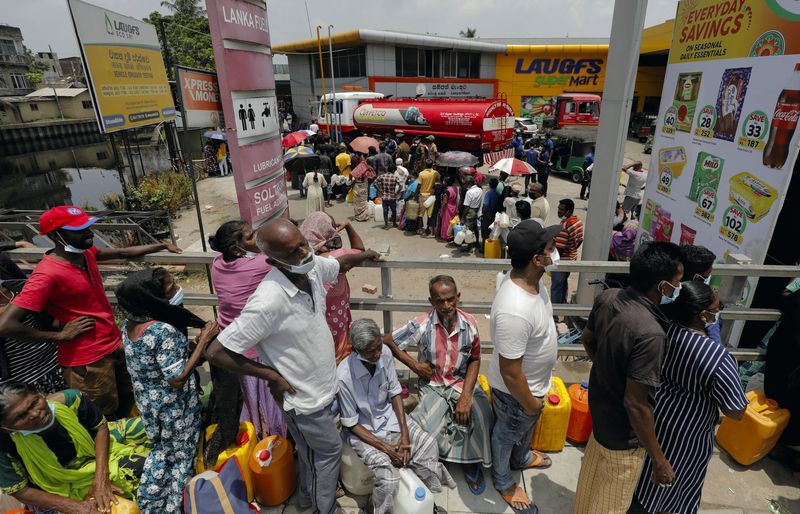