BELGRADE – The war in Ukraine is expected to weigh on Serbia’s economy, presenting global problems such as supply chain disruptions and higher commodity prices, the International Monetary Fund said on Tuesday.

Russia describes its military action as a “special military operation” to demilitarise and “denazify” Ukraine. The government in Kyiv and Western allies call this a baseless pretext for invasion.

The conflict presents a big economic shock for the global economic outlook, including Europe and Serbia, the IMF said in a statement after completing its review of a non-financial and an advisory deal with Belgrade.

The lender said that Serbia’s medium-term outlook, “while uncertain, remains favourable, supported by the authorities’ commitment to structural reforms”.

“Immediate policy priorities are to preserve macro-fiscal and financial stability,” it said.

Driven by food and global energy prices, Serbia’s inflation picked up to 8.8% in February. Core inflation remained at 4.4%.

The IMF said that Serbia’s fiscal performance in 2021 was stronger than expected, boosted by recovering tax revenues.

The fiscal deficit last year narrowed to 4.1% of gross domestic product and public debt declined to 57.2 % of GDP. Serbia’s economy is expected to grow around 4.5% in 2022.

To ensure stability and growth, the government in Belgrade, which faces general elections on April 3, should “preserve macro-fiscal and financial stability and mitigate the impact of the ongoing external shock,” the IMF said.

“Although the magnitude of the impact is difficult to forecast at this stage, (IMF) staff will revise growth projections down relative to the previous review, with risks tilted to the downside,” it said. 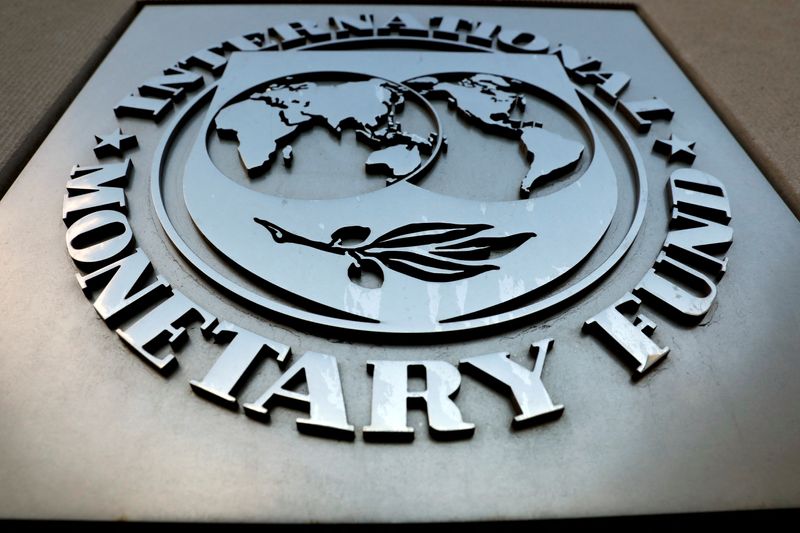