MILAN – Insurer Generali said on Wednesday it had suspended Luciano Cirina, its head of Austria and CEE countries, who has been proposed by a leading shareholder for the role of chief executive in a challenge to incumbent Philippe Donnet.

The top Italian insurer is facing a power struggle over its board composition at a shareholder vote late next month.

The outgoing board has put forward Donnet for a third term as CEO and nominated Andrea Sironi, a leading international expert in governance and risk management who has served as dean of Milan’s Bocconi University, as new chairman.

Those nominees are backed by Generali’s major shareholder Mediobanca.

Italian tycoons Francesco Gaetano Caltagirone and Leonardo Del Vecchio who are, respectively, Generali’s second- and third-largest investors, are opposing Donnet’s reappointment as they challenge the influence of Mediobanca.

Caltagirone has submitted his own slate of nominees proposing Cirina as CEO, a role that Frenchman Donnet has held since 2016, and Claudio Costamagna, a former Goldman Sachs banker and former chairman of Italian state investor CDP, as chairman.

Cirina and Costamagna plan to hold a news conference on Friday in Milan.

Generali told Cirina that all obligations of his contract remain in force, including those related to the protection of confidential company information and compliance with internal policies regarding relations with the media, financial analysts, rating agencies, investors and authorities, it said.

The head of German unit Giovanni Liverani will take over as interim Austria and Central and Eastern Europe (ACEE) regional officer with immediate effect. 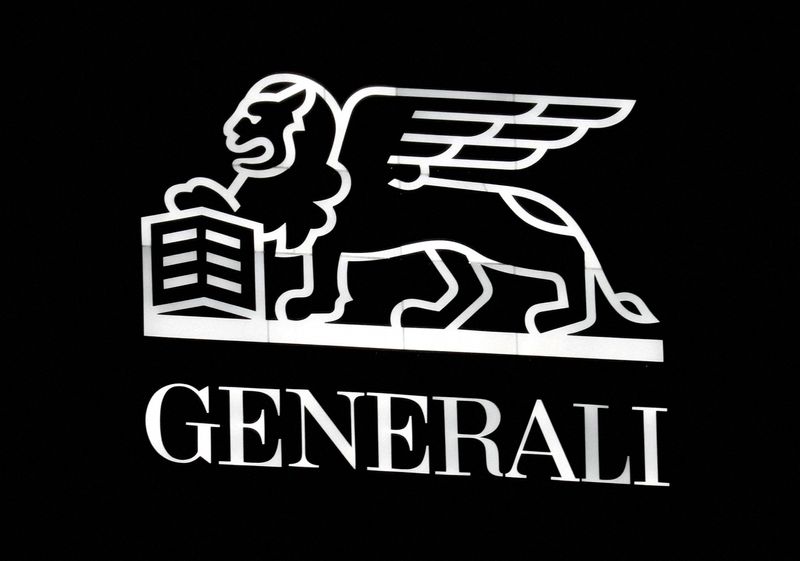