BRUSSELS – EU lawmakers on Thursday backed lower price caps on wholesale roaming fees paid by telecoms operators to peers in another EU country, extending for a decade a policy that benefits consumers.

The European Parliament and EU countries had reached a political deal in December last year. The next step will be for the latter to give their formal agreement in the coming weeks for the price caps to come into force.

The European Commission scrapped retail roaming charges and introduced price caps on wholesale roaming charges in 2017, saying this would spare consumers from ‘bill shock’ when they return from their holidays abroad.

“By significantly cutting the wholesale caps, we create more fairness and competition on the telecommunications market,” EU lawmaker Angelika Winzig, who steered the issue through the assembly, said in a statement.


EU lawmakers had originally sought bigger cuts in the price caps than what the European Commission had proposed while EU countries, lobbied by telecoms providers, wanted smaller reductions.

The Parliament said the Commission would look into possibly cutting the costs of intra-EU calls, which are the surcharges for making calls from one EU country to another and now capped at 19 cents, following calls from lawmakers. 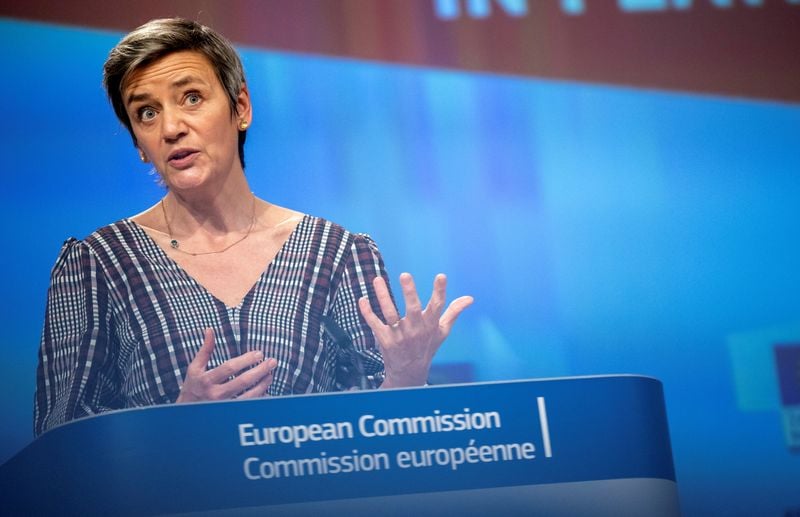 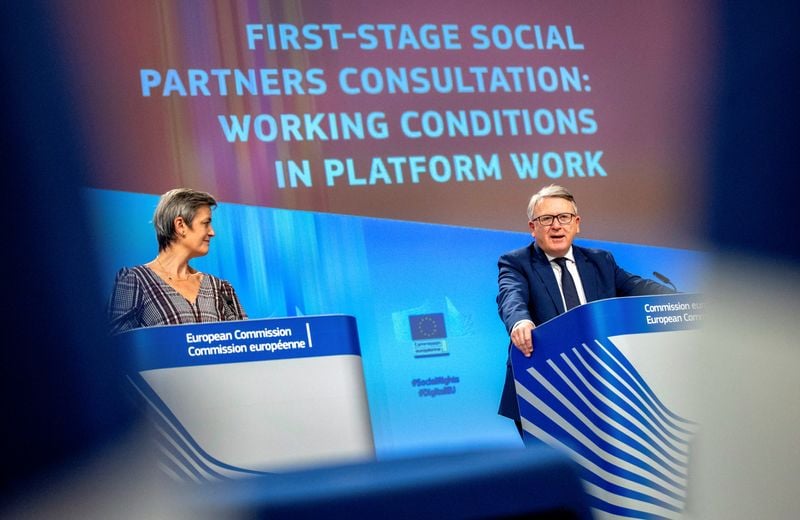