McConnell made the statement on the Senate floor as the Senate Judiciary Committee held its fourth and final day of hearings for Jackson, who, if confirmed, would be the first Black woman on the high court. 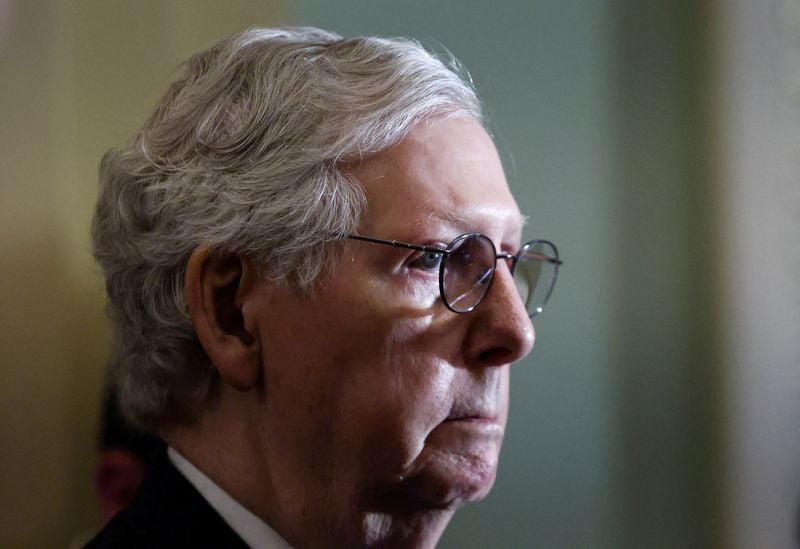 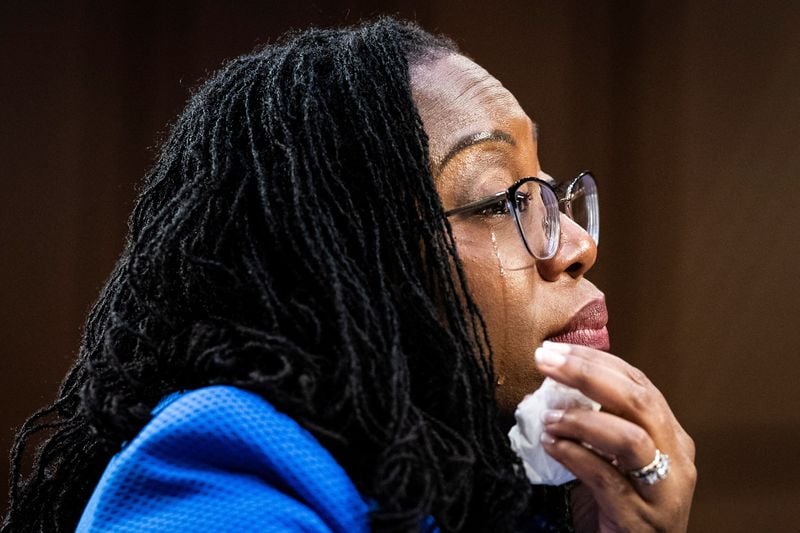