By Samuel Shen and Selena Li

SHANGHAI/HONG KONG – A plan by UBS and China Life Insurance Group to set up an asset management joint venture in China faces uncertainty as talks have stalled due to a corruption investigation at the insurer and curbs set on the scope of the business, two sources said.

The discussions have now stalled, though they have not been formally called off, said the sources, who had knowledge of the matter but declined to be identified as they were not authorised to speak to the media.

The stalling of the talks underscores challenges for western financial firms looking to expand and grab a bigger share of China’s 100 trillion yuan ($15.70 trillion) asset management sector, which has opened up for bigger foreign participation.

The talks have cooled as the then Chairman of China Life Insurance Group, Wang Bin, was put under investigation by the country’s corruption watchdog in January.

The development has resulted in a review of planned deals initiated under Wang’s watch, said the sources.

The joint venture talks faded also because the scope of business for such asset management ventures was overestimated, said the sources.

UBS had originally hoped that the planned venture would be able to sell wealth management products (WMPs) via China Life’s army of insurance agents – an idea that was later proven to be misplaced under new rules for selling of such products published last year.

The China Banking and Insurance Regulatory Commission (CBIRC) published rules in 2021 that stipulate only banks and other deposit-taking financial institutions are allowed to distribute WMPs.

“We are still pushing, but the progress is behind our expectations,” one of the sources told Reuters, referring to the status of joint venture discussions.

UBS was looking to hold a majority stake in the venture, permitted by China in such partnerships since 2019.

China in 2018 allowed banks and other eligible financial institutions to set up so-called “wealth management companies” – in essence asset management firms – as part of a campaign to squeeze risky shadow banking.

An ensuing push by Beijing to lure foreign investors into the space led to a flurry of deals by global asset managers, including BlackRock, Amundi, Schroders, and Goldman Sachs, to form majority-owned ventures with Chinese lenders.

(Reporting by Samuel Shen in Shanghai and Selena Li in Hong Kong; Editing by Sumeet Chatterjee and Muralikumar Anantharaman) 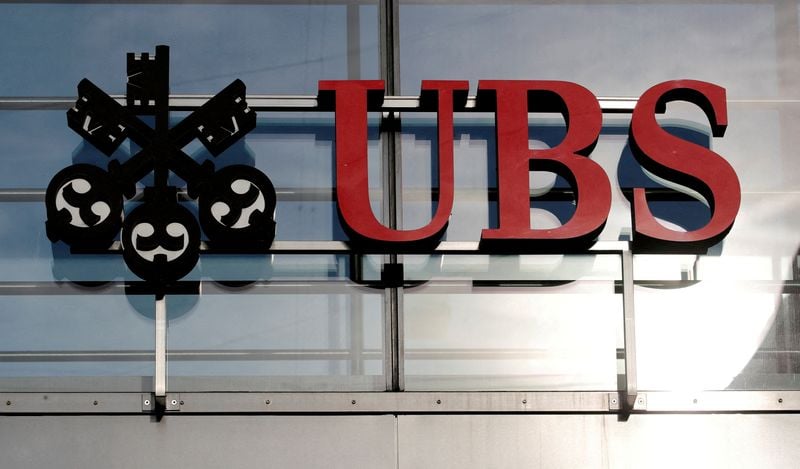