(Reuters) -Russia and Azerbaijan on Sunday traded barbs over the movement of Azeri forces in Nagorno-Karabakh where a simmering dispute between Armenia and Azerbaijan flared into a six-week war in 2020.

Azeri troops in 2020 drove ethnic Armenian forces out of swathes of territory they had controlled since the 1990s in and around Nagorno-Karabakh before Russia brokered a ceasefire.

Russia said on Saturday it was deeply concerned about a rise in tensions in Nagorno-Karabakh and called for calm after what it said were breaches of the 2020 ceasefire brokered by President Vladimir Putin.

Russia said Azerbaijan had violated the agreement by allowing its forces to enter a zone policed by Russian peacekeepers near the village of Farrukh but that Azerbaijan had by Sunday withdrawn the soldiers.

Azerbaijan, though, denied the Russian statement.

“There has been no change in the positions of the Azeri army in the village of Farrukh, which is part of the sovereign territories of our country,” the Azeri defence ministry said.

“The information about the withdrawal of units of the Azerbaijani Army from those positions does not reflect the truth. Our army is in full control of the operational situation,” Azerbaijan’s defence ministry said in a statement. 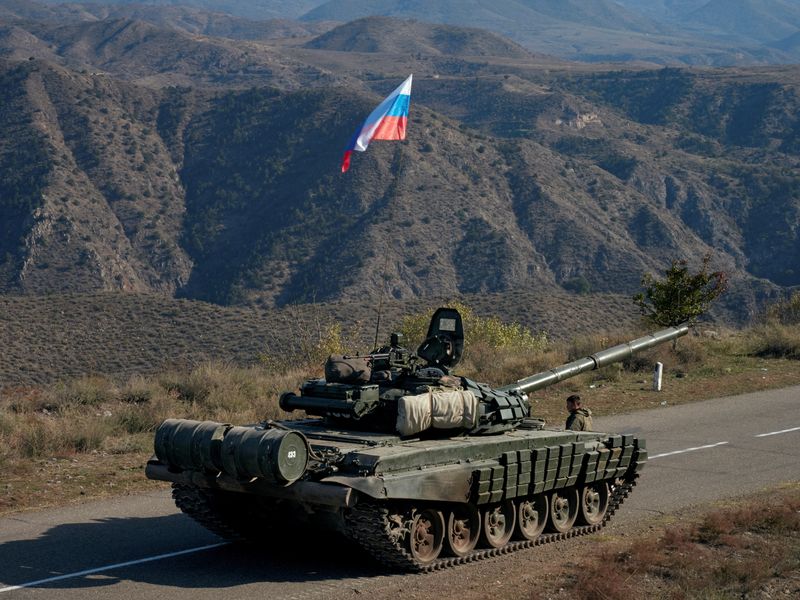 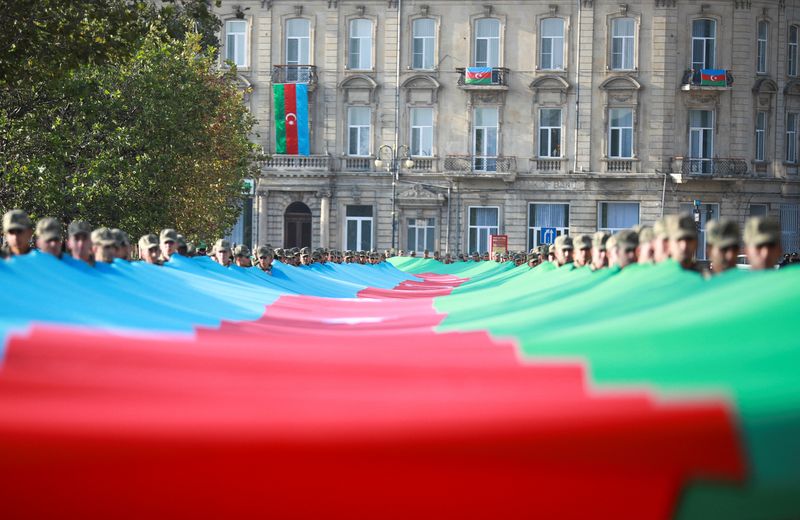