(Reuters) – AMC Entertainment Holdings Inc Chief Executive Adam Aron said the movie-theater chain would embark on more “transformational” deals to capitalize on the interest of retail investors following its bet on a troubled gold and silver mine operator.

AMC unveiled a $27.9 million investment for a 22% stake in Hycroft Mining Holding Corp about two weeks ago, an unusual deal for a company operating more than 900 theaters worldwide that raised eyebrows among market observers.

AMC’s investment called upon a $1.8 billion “war chest” it raised in 2021 by selling its shares in the open market, in part on the back of retail investors who turned it into a popular ‘meme’ stock.

Aron said in a phone interview from a limousine in Los Angeles en route to the Academy Awards on Sunday that AMC’s investment in Hycroft had done well from the start. AMC bought Hycroft shares at $1.07, and they were trading at $1.32 last week.

“I’d like to think there will be more third-party external M&A announcements going forward where AMC can reach for the stars and intriguing investments that have potentially attractive returns,” Aron told Reuters.

AMC’s stock in mid-March had fallen to around $14 but rebounded to more than $20 following the Hycroft investment.

Hycroft, which was on the verge of bankruptcy prior to a cash infusion from AMC and longtime precious-metals investor Eric Sprott, said on Friday it had subsequently raised nearly $195 million through open-market stock sales as other investors followed Aron’s lead.

Aron said he expects AMC’s investment, which includes shares and warrants, to be “lucrative.” The deal was disclosed March 15, the day after Aron’s tour of the company’s mining operations in Northern Nevada outside Winnemucca, not far from the site of the annual Burning Man arts and music festival.

Some analysts questioned AMC’s investment, expressing concern that the bet is far afield from the company’s core competency and wondering whether the money could be better spent repaying the chain’s debt, which exceeded $5 billion at the end of 2021.

Aron defended the bet on Hycroft in the Reuters interview, arguing that it drew on AMC’s own experience skirting bankruptcy less than two years ago, and pointing out that it had the support of retail investors.

“Transformational M&A is mandatory. Our shareholder base has given us capital to deploy with the clear expectation that we are … going to do exciting things with the money they entrusted to us,” Aron said.

He added that the nearly $28 million investment was small relative to AMC’s total cash, and that the company would still strengthen and expand its core business. He cited AMC’s recent acquisition of former Arclight and Pacific cinema locations, and said the company had plans to add more premium screens at existing theaters and retire some of its debt.

Aron said Hycroft is a company with solid assets that faced a liquidity crisis that reminded him of AMC’s dire straits not long ago. Sprott’s involvement buoyed Aron’s confidence, he said.

“While the Hycroft investment is pretty far from home, it does rely on a core competency of our company to understand balance sheets, and raising cash, and solving liquidity problems,” Aron said.

New deals will not necessarily be so out of the mainstream for AMC, Aron said, pointing to the company’s recent decision to launch a co-branded credit card and its move to sell branded popcorn at retail establishments.

The common denominator, he said, will be feedback from shareholders. He now tweets nearly once a day and follows about 2,500 AMC retail investors on the social-media website.

Aron’s tweets have been read more than 200 million times since April, he said. He added he has also hosted sneak previews of films for some of these investors, and expects to do perhaps a dozen more of them this year. On earnings calls, AMC now takes questions from retail investors in addition to securities analysts.

That’s a shift from the traditional conference calls and road shows that companies have relied upon for communicating with institutional shareholders. 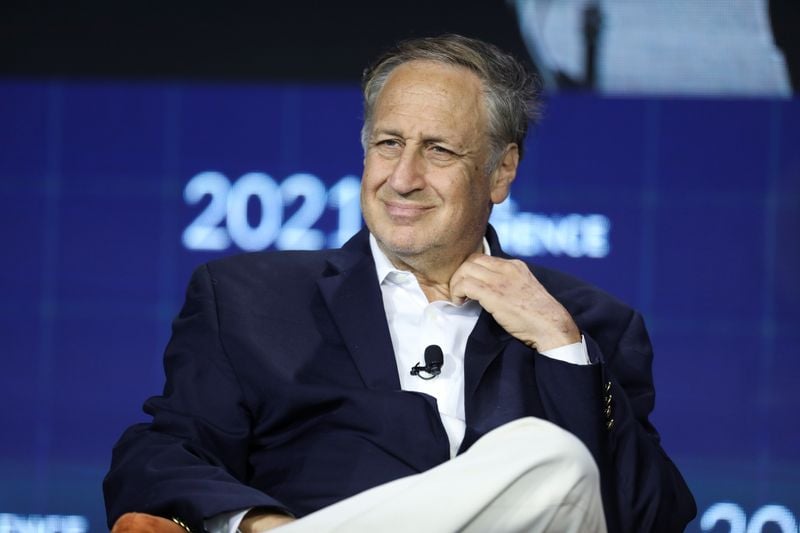 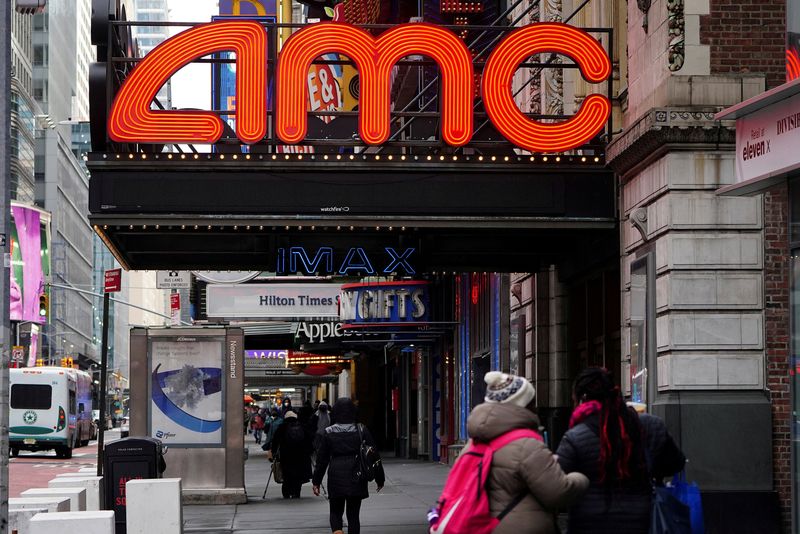