(Reuters) -Johnson & Johnson said on Tuesday it would halt sale of personal care products in Russia, joining other companies that have limited their business in the country in response to its invasion of Ukraine.

J&J said it would continue to supply medicines and medical devices in the region as those are excluded from Western sanctions. It will, however, not enroll more patients in clinical drug trials it was running in Russia, it said earlier.

The company, which gets about 1% of its sales from Russia, has previously said that half of its business in the region is pharmaceuticals and a majority of its product portfolio from its consumer health business comes within the essential health space of over-the-counter medicines.

J&J is one of the biggest drugmakers in the world and also has a sizeable consumer health business that sells skin care, beauty and oral care products under brands including Neutrogena, Aveeno and Listerine.

AbbVie, which owns blockbuster wrinkle treatment Botox, said earlier this month it had temporarily suspended operations for all its aesthetics products in Russia.

Consumer goods giants such as PepsiCo Inc, Procter & Gamble Co and Nestle SA have said they will retain a presence in Russia to provide basic items for nutrition and hygiene.

J&J had previously said it would pause enrollment in clinical trials in Russia, Ukraine and Belarus but was committed to providing essential health products.

Large U.S. drugmakers Eli Lilly and Co and Pfizer have announced plans to pull back investments and promotions from Russia, but pledged to continue supply of medicine and medical equipment.

(Reporting by Manojna Maddipatla in Bengaluru; Editing by Shinjini Ganguli) 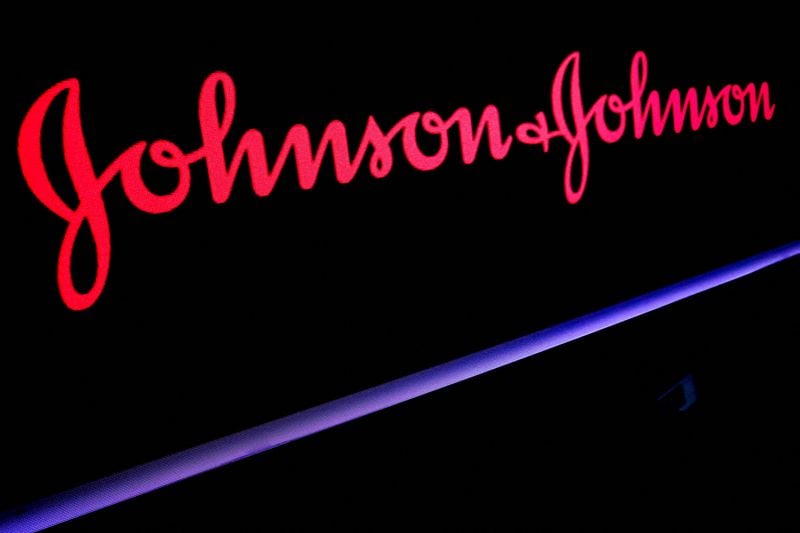