(Reuters) -The U.S. national public health agency said on Tuesday that BA.2 sub-variant of Omicron was estimated to account for more than half the coronavirus variants in the country.

A resurgence of COVID-19 cases in parts of Asia and Europe has raised concerns that another wave could follow in the United States, but the country’s health experts believe it is unlikely.

Evercore ISI analyst Michael Newshel said the 7-day rolling average for COVID cases bottomed a week ago at just under 29,000 and has stayed at about the same level.

“There could be a modest increase in cases in the short term as more states bottom, but there are still no signs of a sharp reversal to the degree seen in many countries in Europe,” Newshel said in a note.

Last week, top U.S. infectious disease official Dr Anthony Fauci said that although he does not expect a major surge, he would not be surprised to see a rise in cases owing to the increasing dominance of the BA.2 sub-variant.

The highly transmissible BA.2 sub-variant is estimated by the U.S. Centers for Disease Control and Prevention (CDC) to make up 54.9% of the COVID-19 variants in the United States, as of March 26.

Most people in the United States are now considered to be in low COVID transmission, according to new CDC guidelines introduced last month that emphasized hospital capacity over case counts.

Related:  CIFI Holdings says it is seeking solutions after news of missed payment

(Reporting by Bhanvi Satija and Manas Mishra in Bengaluru; Editing by Maju Samuel and Vinay Dwivedi) 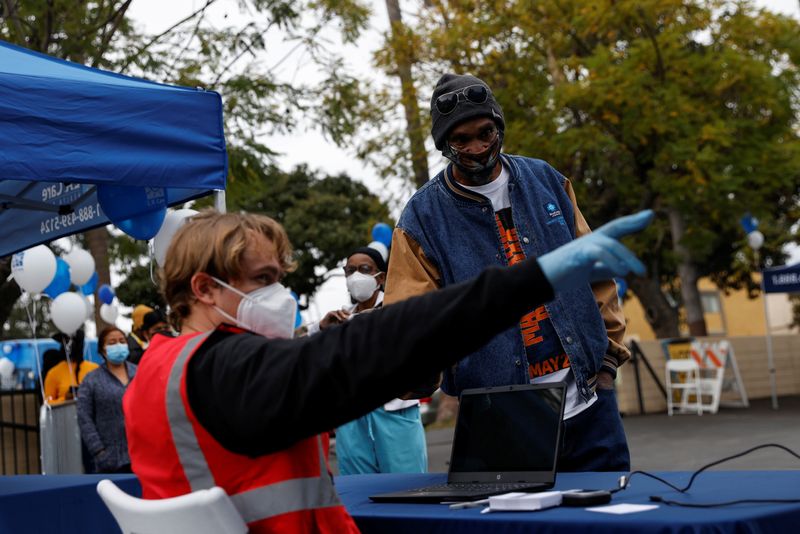 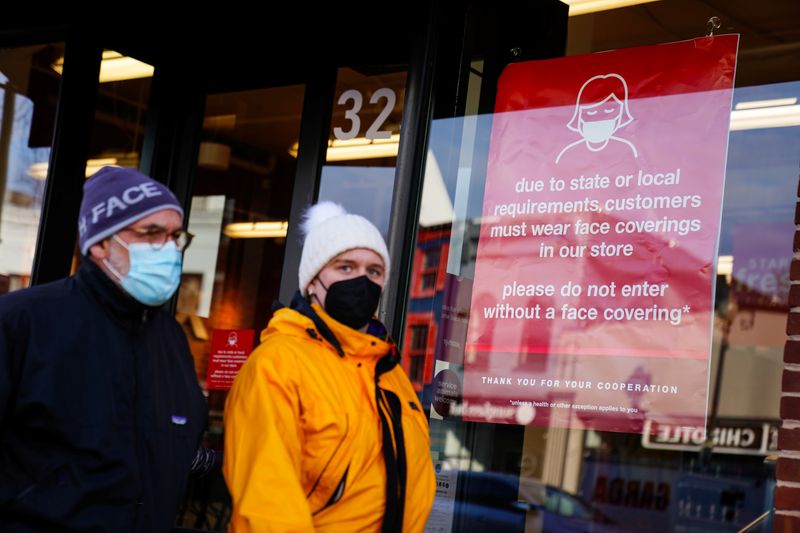