JERUSALEM – Israeli security forces were on high alert on Wednesday after a Palestinian gunman killed five people in a Tel Aviv suburb, the latest in a string of fatal attacks that has stoked fears of wider escalation ahead of the holy Muslim month of Ramadan.

Prime Minister Naftali Bennett said Israel was facing a “new wave of terrorism” and called a security cabinet meeting, as police beefed up their presence in Israeli cities.

The shootings on Tuesday in Bnei Brak, a Jewish ultra-Orthodox city, raised to 11 the number of people killed by Arab attackers in Israel over the past week.

It was the sharpest spike in attacks on city streets in years, raising again for Israelis a familiar sense of insecurity.

Police said the gunman was a Palestinian from Ya’bad, a town in the occupied West Bank. He was shot dead by police during the shooting spree.

Witnesses said he had walked methodically through residential neighbourhoods in Bnei Brak, where he killed a policeman, two Israeli civilians and two Ukrainian nationals who were veteran workers in Israel.

An assailant who carried out a stabbing and car ramming attack in the Israeli city of Beersheba on March 22 and two gunmen in an assault in the city of Hadera on Sunday were Arab citizens of Israel. Israeli authorities said those assailants, who were killed during the attacks, were loyal to Islamic State.

Palestinian President Mahmoud Abbas condemned the shootings in Bnei Brak, which was not claimed by any armed group, though residents in Ya’bad linked the assailant to the leader’s Fatah party.

The Israeli military said it had boosted its deployment in the West Bank and troops were seen patrolling through Ya’bad. Israeli Foreign Minister Yair Lapid said Israeli security forces were at their highest level of alert since a Gaza war last May.

Israeli officials had warned about a potential surge in assaults in the run-up in April to the Muslim holy month of Ramadan, a period during which violence has surged in the past.

Nightly Ramadan clashes last year between Palestinians and Israeli police in East Jerusalem, captured by Israel along with the West Bank in a 1967 war, helped ignite violence between Israel and Gaza militants that led to the 11-day war in May. 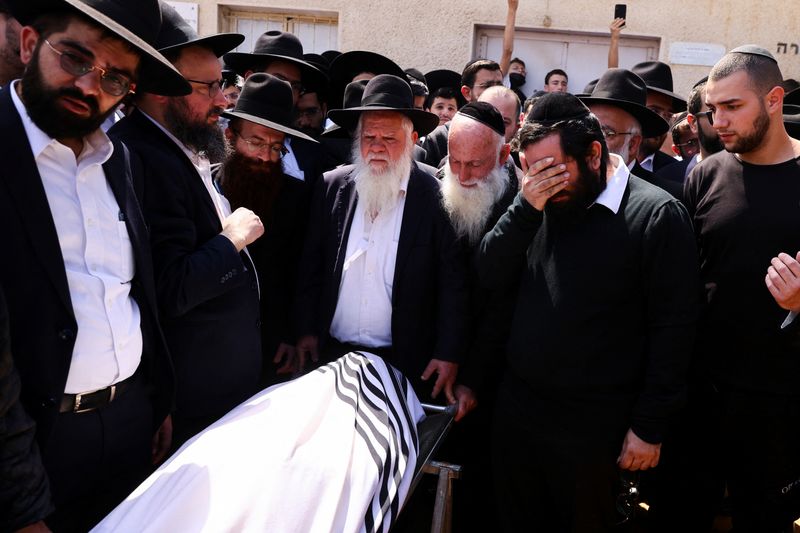 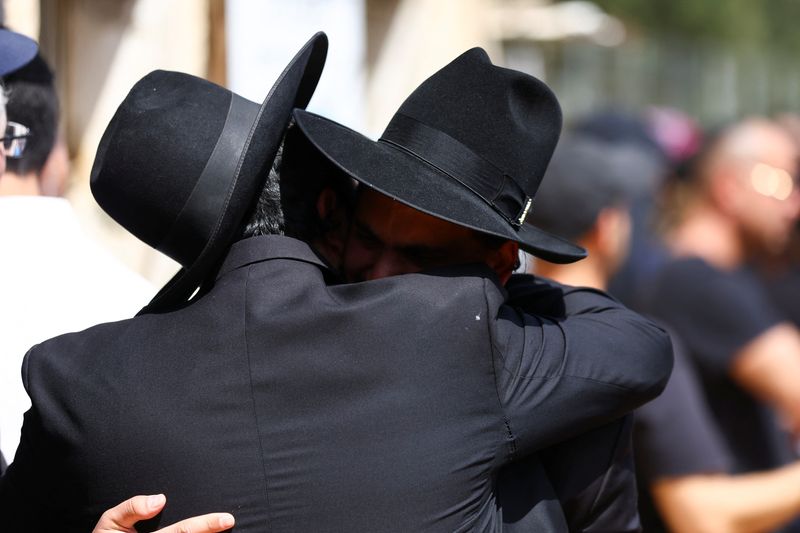 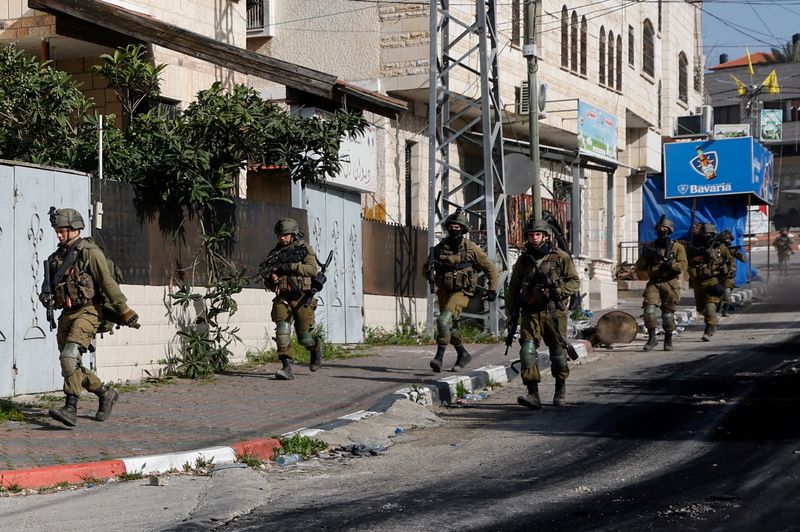