ZURICH (Reuters) – Swiss Re shareholders have been urged to vote against the re-election of Chairman Sergio Ermotti at the reinsurance company’s upcoming annual general meeting, The Financial Times reported on Wednesday.

Proxy adviser Institutional Shareholder Services (ISS) has recommended shareholders oppose the reappointment of Ermotti, as a “signal of concern” over the lack of gender diversity on the reinsurer’s board, the paper said.

Ermotti joined Swiss Re in October 2020 after a nine-year spell as Chief Executive at Switzerland’s biggest bank UBS. He became chairman in 2021.

According to the FT, ISS criticised Swiss Re in its report ahead of the vote, due to take place on April 13, for failing to live up to its commitments to diversity and for falling short of an industry benchmark of having women account for at least 30% of boards.

Three women are standing for election to the 12-strong Swiss Re board, according to an invitation to the AGM seen by Reuters, which would give a 25% representation.

ISS is endorsing the rest of the board appointments and says the vote against Ermotti is warranted “because the board is insufficiently gender diverse,” the FT reported.

ISS did not immediately respond to a request for comment.

Proxy advisers such as ISS have influence with passive investors and large institutions, who often follow their recommendations.

Swiss Re said it considered gender diversity to be of the “utmost importance” in the composition its board, and was committed to reaching the 30% goal by 2023’s AGM.


“At Swiss Re, we embrace and build diversity, equity and inclusion, bringing together the best of multiple generations, cultures, skillsets and thinking,” the company said in a statement to Reuters.

“We strongly believe that Mr Ermotti’s measured approach to succession planning and assuring gender diversity is in the best interests of shareholders and Swiss Re.” 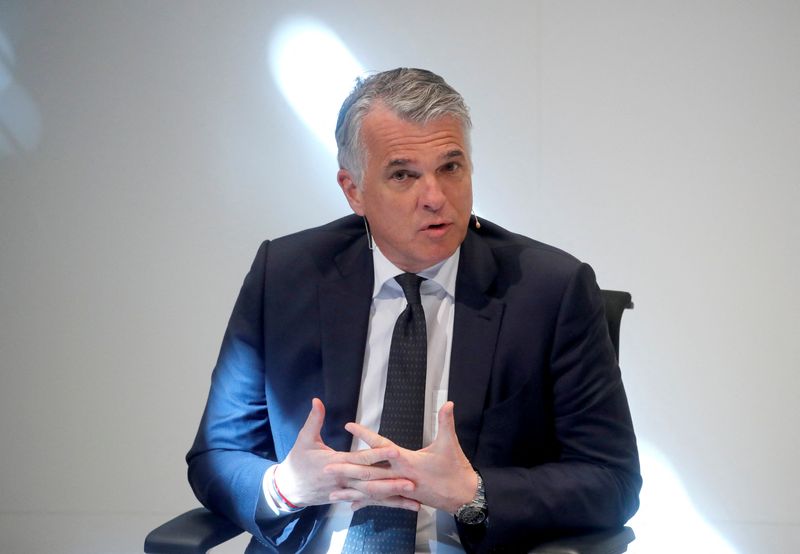