(Reuters) – The interest rate on the most popular U.S. home loan jumped last week by the most in 11 years as bond market investors rapidly repositioned for the Federal Reserve to take more aggressive action to contain inflation, a survey showed on Wednesday.

The Mortgage Bankers Association (MBA) said the contract rate on a 30-year fixed-rate mortgage shot to 4.8% in the week ended March 25 from 4.5% a week earlier. That was the largest one-week increase since February 2011, and it brought mortgage rates to their highest level since December 2018.

Mortgage rates have now climbed by nearly 1.5 percentage points since the start of the year, the most rapid run-up in home borrowing costs since 1994.

With rates climbing so rapidly, mortgage application activity has fallen sharply in recent weeks. The MBA said its Market Composite Index, a measure of mortgage loan application volume, tumbled 6.8% on a seasonally adjusted basis to 425.1, the lowest level since December 2019.

The refinance index dropped 14.9% to the lowest since May 2019, while the purchase index was little changed, MBA said.

Yields on the U.S. Treasury securities that act as a benchmark for mortgage rates have surged in the last month after the Fed lifted its policy rate for the first time since 2018, and policymakers including Chair Jerome Powell have signaled since that they are prepared to raise rates faster and further in the year ahead to rein in inflation that is running at the highest pace in 40 years. 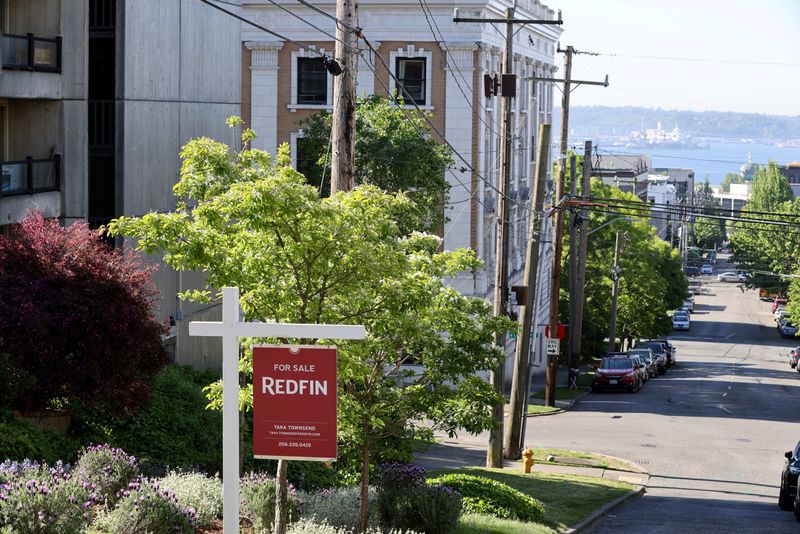