BRASILIA (Reuters) – Brazilian President Jair Bolsonaro has decided against an additional cut in the IPI industrial tax because of questions about the legality of the measure, according to two sources from the Economy Ministry.

Economy Minister Paulo Guedes pledged last month that a tax cut on industrialized products would be extended to 33% from 25%, amid record tax revenues that have been boosted by higher oil prices.

Adopted in February, the initial 25% cut represents a fiscal loss of around 20 billion reais ($3.9 billion), with the federal government giving up 10 billion reais and the rest coming from state and municipal revenue.

The tax cut was aimed at helping industry recover from the pandemic downturn and fighting inflation by stimulating price reductions.

Officials had indicated that the additional reduction would come out this week, but Bolsonaro signed a decree published on Friday that only renews the rate cut of 25% for 30 days.

Five Economy Ministry officials said, on condition of anonymity since the discussions are private, that the president decided late on Thursday to hold the additional tax reduction.

Two of the sources said the reason was related to legal issues. An injunction filed by the Pros political party at the Supreme Court questions the constitutionality of the measure, arguing that it threatens the Manaus Free Trade Zone, in the state of Amazonas.

Companies operating in the Manaus Free Trade Zone are exempt from paying IPI, and can generate credits equivalent to the industrial tax and make deductions from other tax obligations. The lower the IPI rate, the smaller their potential credits, which reduces their fiscal advantage.

Politicians from Amazonas state said they would question the tax cut in court, saying it was an attempt to grant benefits in an election year. 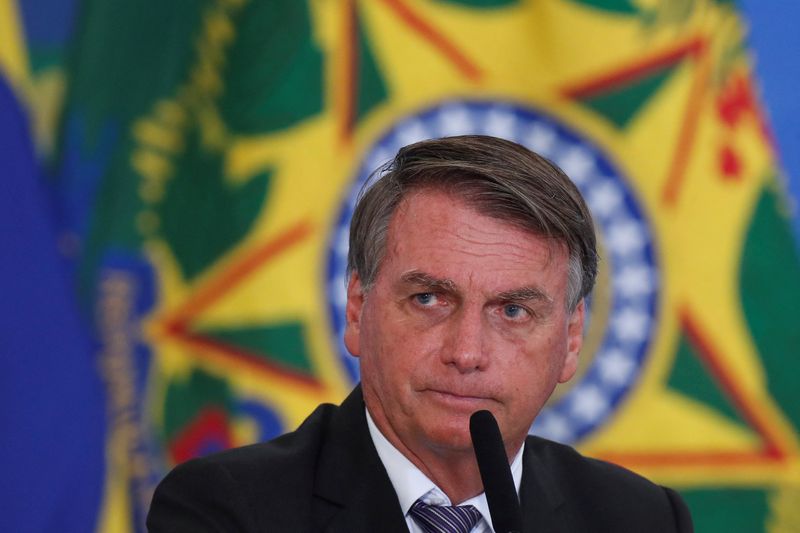