WARSAW (Reuters) – Polish e-commerce platform Allegro is interested in more mergers and acquisitions in the region, its Chief Executive Francois Nuyts told journalists, as the group completed its takeover of Mall Group and WE|DO.

Allegro said in November it would acquire the e-commerce assets of Mall Group and WE|DO’s logistics assets for 881 million euros ($971.83 million) to create a regional platform, its first significant international deal.

“You’ll probably see us focusing across those geographies (in which we are currently present) for the time being,” he added, without giving any further details.

Allegro finalised the Mall and WE|DO acquisitions on Friday, paying 867 million euros for Mall Group, with 53% financed with cash and new debt, and 47% by issuing 33.6 million shares in Allegro.eu. WE|DO was valued at 14 million euros, paid in cash.

The price remains subject to a 50 million euro adjustment based on specific short-term objectives for Mall Group’s financial year ending March 31, but its application is unlikely, Allegro said in a statement.

“If you can do five to six countries, it’s much easier to go beyond,” Nuyts told reporters.


(Reporting by Anna Koper; Editing by David Evans and Editing by Jan Harvey) 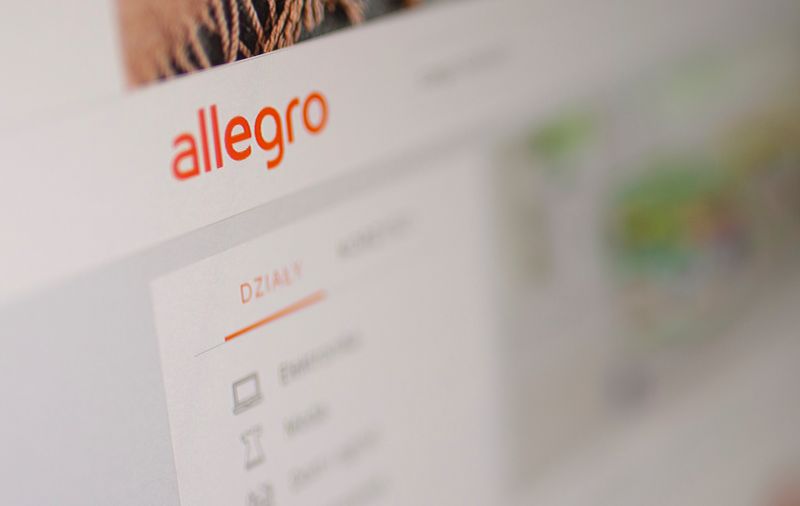