The central bank’s Business Outlook Survey Indicator dipped in the first quarter from a record high the previous quarter, but remained far above pre-pandemic levels. The survey was conducted before Russia’s invasion of Ukraine.

“The number of firms reporting capacity pressures related to labor or supply chain challenges is at a record high,” the survey said.

Economists said higher inflation expectations bolster the case for the Bank of Canada to hike interest rates by 50 basis points at its decision next week.

“If we still needed to cement the case for a half point rate hike in April, the Bank of Canada’s Business Outlook survey provided it, at least in terms of inflation expectations,” said Avery Shenfeld, chief economist at CIBC Capital Markets, in a note.

A separate survey of consumer expectations found the general public also anticipates inflation above target for the next two years, before easing. It noted long-term inflation expectations remain well anchored.

Money markets estimate a 70% chance the Bank of Canada will go ahead with the larger increase on April 13. A deputy said last month the central bank was ready to act “forcefully” to rein in inflation.

The Bank of Canada also did a separate online survey on the impact of Russia’s invasion of Ukraine, which Moscow calls a “special operation,” on Canadian firms. About half said they expect to be affected, mostly due to higher commodity prices and increased supply chain woes.

Several firms, notably those tied to energy and other commodities, expect higher sales.

(Reporting by Julie Gordon in Ottawa, additional reporting by Fergal Smith in Toronto; editing by Steve Scherer and Richard Chang) 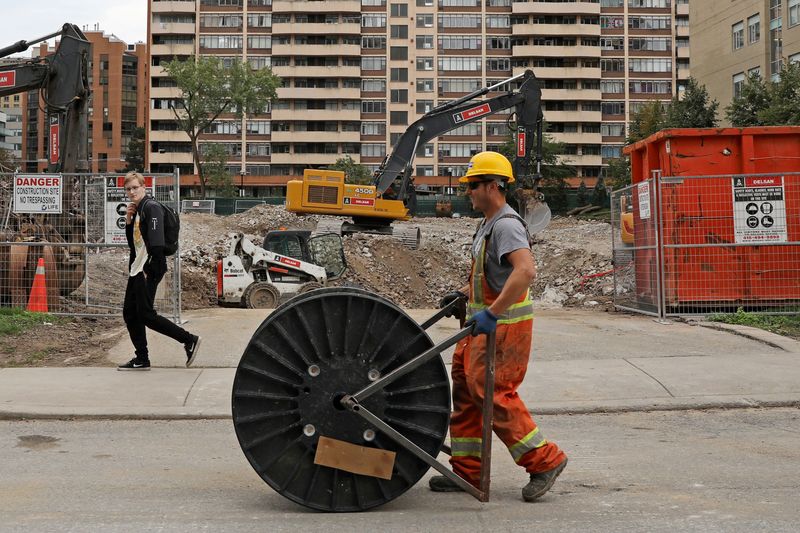 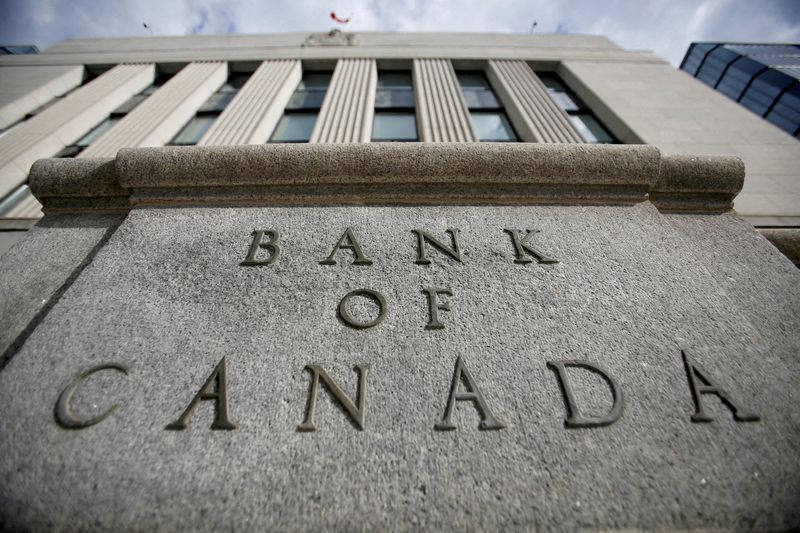