ZURICH – Credit Suisse said on Monday that litigation related to Greensill supply chain finance funds (SCFF) could take around five years and warned that some investors would not be able to recover their money.

Credit Suisse racked up a 1.6 billion Swiss franc ($1.73 billion) loss last year when it was hit by the implosion of investment fund Archegos and the collapse of $10 billion in SCFFs linked to insolvent British financier Greensill.

“It is expected that litigation will be necessary to enforce claims against individual debtors and the insurance companies, which may take around five years,” the Swiss bank said on Monday in a document on its website answering questions from pension fund adviser Ethos.

It said its asset management had taken all necessary steps to collect the outstanding amounts since March 2021, but in some cases refinancing or sales of assets were not yet possible.

“It can be assumed that investors in the Virtuoso Fund and the High Income Fund will suffer a loss,” it said, adding the percentage of the potential loss could not be estimated at this stage.

Credit Suisse also gave details of a $140 million loan its investment banking granted to Greensill in November 2020 ahead of a possible private placement of shares in Greensill or an initial public offering that did not happen in the end.

It said the loan did not affect the SCFFs as it was granted by Credit Suisse’s investment banking division.

Shareholder representative Ethos Foundation had asked for more information about the Greensill affair as well as the so-called “Suisse Secrets” dirty money scandal in February that raised questions about accounts held at the bank between the 1940s and the 2010s.

Credit Suisse said it had not identified any new concerns related to the latter affair and its actions “were in line with applicable processes and requirements at the relevant time”. 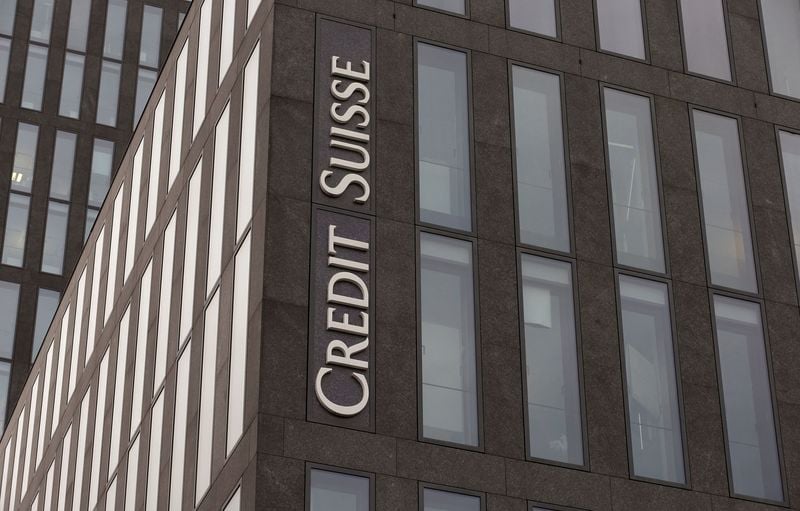