CAIRO (Reuters) – Gulf Arab states are channelling up to $22 billion to Egypt to help it overcome a currency crisis, the third such rescue in a decade, as analysts watch for greater exchange rate flexibility to avert future crises.

The central bank allowed Egypt’s pound, which had been stable since November 2020, to drop by 14% against the dollar on March 21 after Russia’s invasion of Ukraine prompted investors to withdraw billions of dollars from Egyptian treasury markets.

Last week Saudi Arabia said it had deposited $5 billion with Egypt’s central bank and would make additional investments that could bring as much $10 billion in foreign currency into Egypt.

Qatar has pledged investment deals worth $5 billion, Egypt’s cabinet said, and details on the purchase of stakes worth a reported $2 billion by Abu Dhabi sovereign fund ADQ are expected soon.

“The flurry of Gulf investments into Egypt is reminiscent of the period after the ousting of President Morsi in 2013 when the Gulf pledged $23 billion in financial aid,” said James Swanston of Capital Economics.

Saudi Arabia, the United Arab Emirates and Kuwait sent Egypt $23 billion in grants, cash deposits and fuel shipments in the 18 months after Abdel Fattah al-Sisi, then army chief and now president, led the overthrow of Islamist president Mohamed Mursi in 2013.

That aid allowed Egypt to put off an IMF accord and spend more on supporting the currency, which came under severe pressure after the 2011 uprising that ended Hosni Mubarak’s 30-year rule.

During a second currency crisis in 2016 Egypt devalued the pound by half, and Saudi Arabia deposited about $3 billion and the UAE $1 billion with the central bank, setting up an IMF accord in November 2016.


Egypt, which continued to grow during the coronavirus pandemic but saw its current account deficit widen as import costs rise and tourism receipts dwindle, said last week it was in talks with the IMF for potential funds and technical support to hedge against the effects of the latest crisis.

This time around, Gulf countries seem to be toughening conditions by seeking hard assets in addition to central bank deposits, a demand that could increase the cost to Egypt, analysts said.

“This is a message that we have rich friends, and that these rich friends are willing to give up money in times of need,” he said.

Egypt’s currency could come under more pressure as higher global commodity prices feed into inflation, putting even more strain on the pound, other analysts said.

“We continue to see a more flexible FX regime as critical to Egypt’s long-term external account vulnerabilities,” HSBC said in a note.

“But with the bilateral inflows providing relief and seemingly having no policy conditions attached to them, the pressure for substantive change to the FX regime may be set to fade,” it added.


On the day of the devaluation, the central bank’s Monetary Policy Committee stressed “the importance of FX flexibility to act as a shock absorber”.

Monica Malik of Abu Dhabi Commercial Bank said that because Egypt had exceeded its IMF borrowing quota, any new assistance could involve funding from other multilateral institutions and bilateral components such as Gulf Cooperation Council countries.

“The GCC support measures are likely to be supportive for Egypt meeting the IMF’s requirement under its exceptional access criteria,” she said. 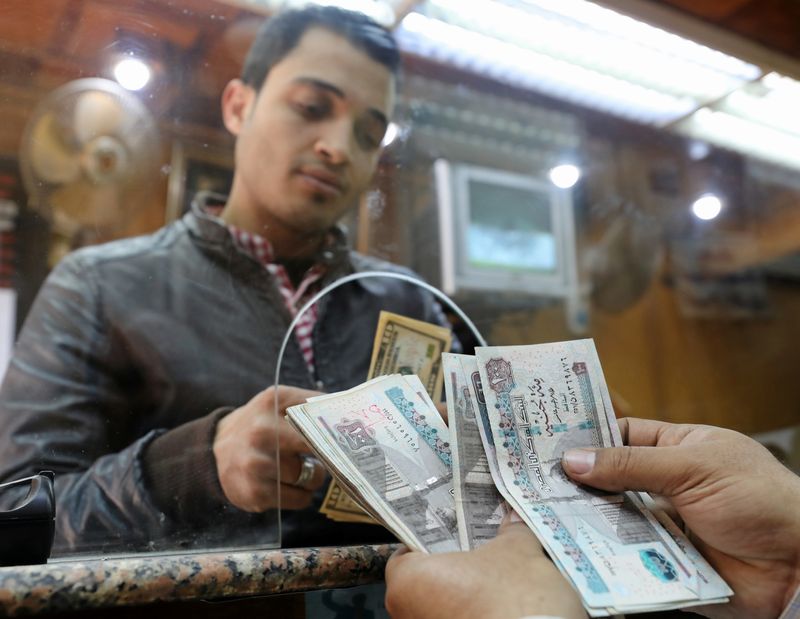 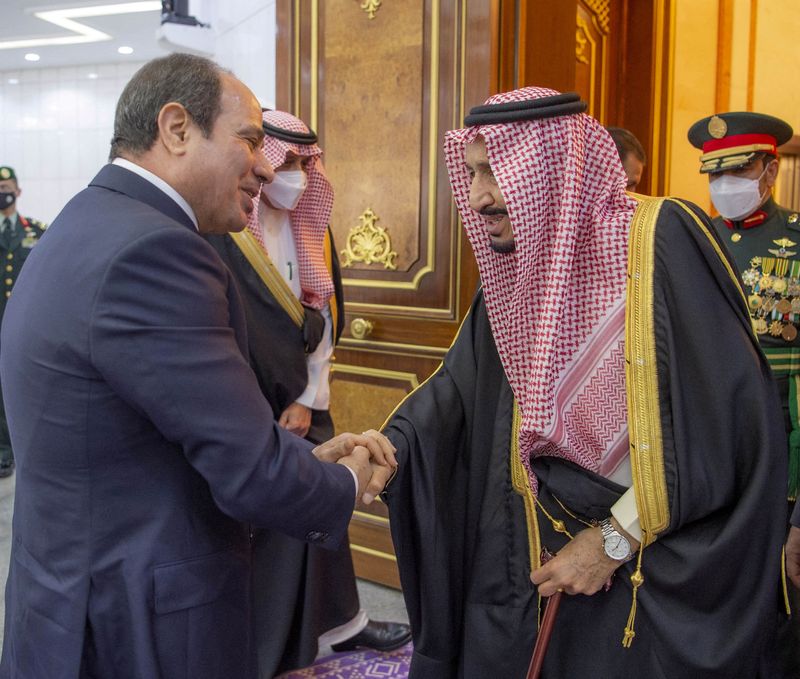