MEXICO CITY (Reuters) – Hundreds of Ukrainian refugees who fled to Mexico were transferred to a sports center that was converted into a government shelter in the northern city of Tijuana, authorities said on Monday, as they wait to be allowed to cross the border and enter the United States.

Some 400 Ukrainians, about 30% of whom are children, arrived to Tijuana on Saturday and Sunday after entering the country through airports in Cancun and Mexico City, said Enrique Lucero, Tijuana’s migration affairs director.

They joined a growing number of Ukrainians who have escaped war in their home country and have crammed into improvised camps near the international port of entry, which connects Tijuana with California. As of Sunday night, Lucero said an estimated 1,700 Ukrainians have arrived in Tijuana in recent weeks.

“They will continue to arrive,” Lucero said.

The increase in Ukrainians in Tijuana comes as U.S. officials are ramping up efforts to process migrants and asylum seekers, regardless of nationality, amid an expected increase in arrivals as the United States lifts a pandemic-era policy that effectively shut down asylum at the border.

On Monday, U.S. Customs and Border Protection (CBP) Commissioner Chris Magnus said in a statement that the agency is ramping up personnel and resources at the southwest border, without providing details about the number of agents being deployed or specific locations for deployments.

Alejandro Mayorkas, secretary of the U.S. Department of Homeland Security (DHS), which oversees CBP, said on Friday that his department has already sent 600 law enforcement officers to the border and would add more as needed.

Lucero said he was hopeful that the U.S. officials would speed up processing of Ukrainian migrants, and that the shelter should ease housing issues until then.


“This week is key, but the number of those who need a place to stay will decrease” as U.S. agents increase processing capacity, he said.

U.S. President Joe Biden said in late March that the United States would accept up to 100,000 Ukrainians to resettle in the country this year. 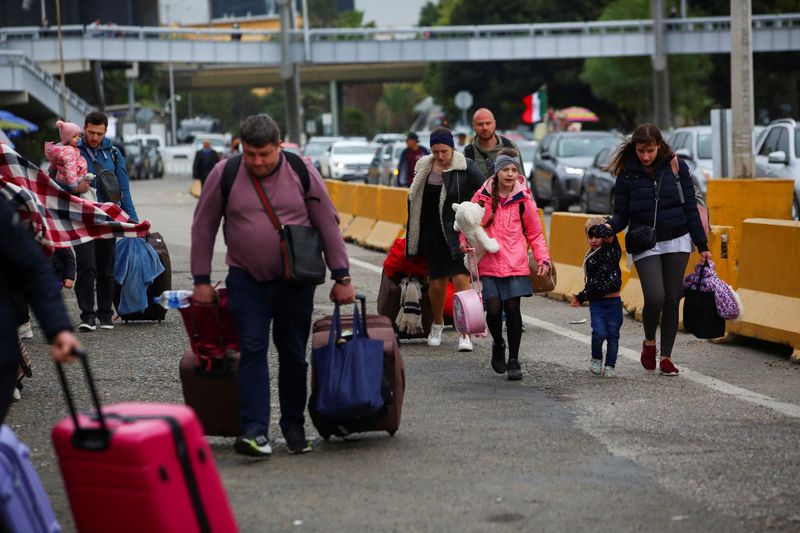 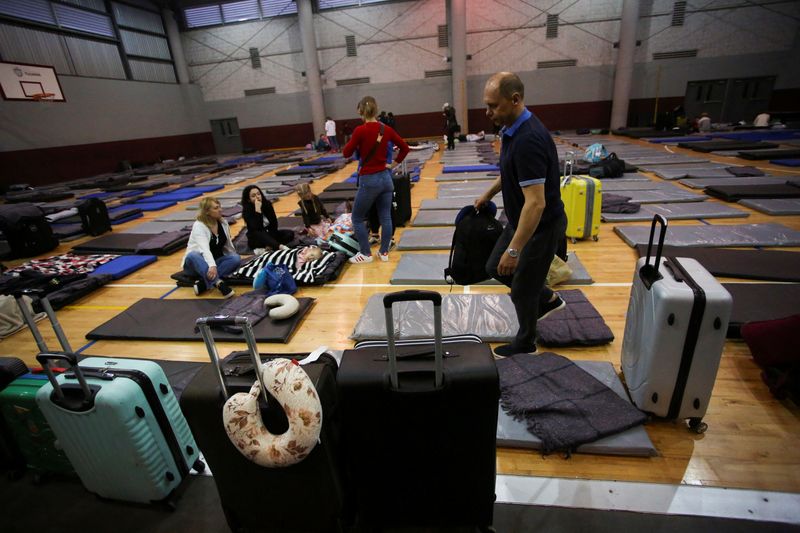 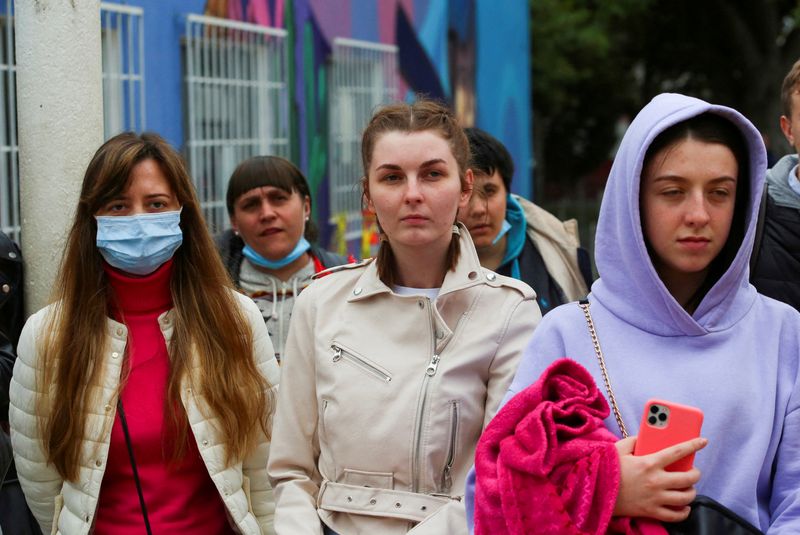 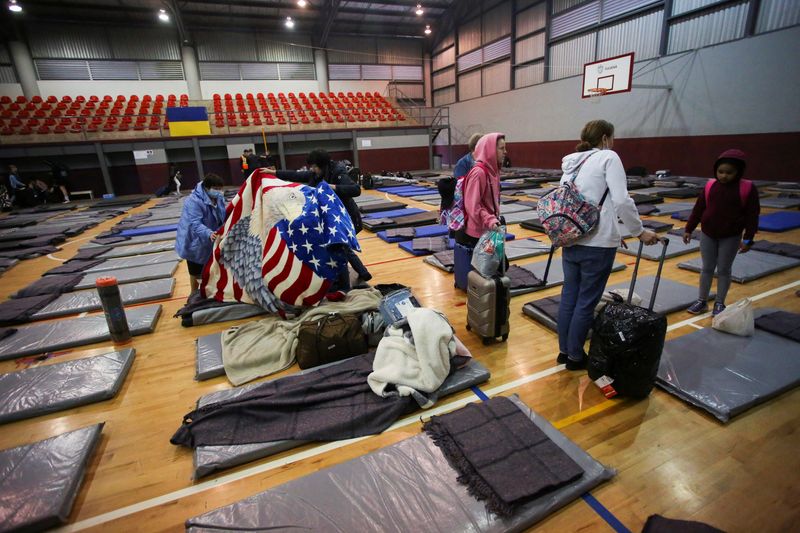 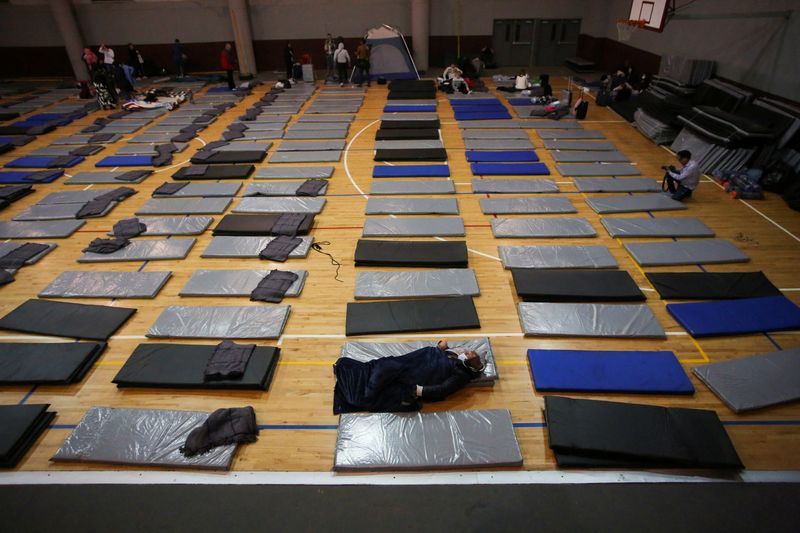