LONDON (Reuters) – The world is awash with money, yet spending nowhere near enough to prevent extreme climate change. As time runs out, urgent policy intervention is needed to make finance flow, the Intergovernmental Panel on Climate Change’s latest report says.

Such policy could include ending fossil fuels subsidies, tax breaks for clean power or energy-efficient buildings, or underwriting the development of low-carbon projects and technologies.

The combined wisdom of 278 scientists and signed off by most of the world’s governments, the IPCC’s report Monday on mitigating carbon emissions has a singular message for public and private finance: dig deeper.

Climate investment averaged across the globe would need to increase by up to six times from the roughly $640 billion spent in 2020, it said.

That’s a tiny fraction of global economic output, which totaled some $84 trillion in 2020, according to the World Bank.

In some parts of the world, such as Africa, the increase in funding would need to be much higher. Today, less than 5% of climate finance is spent in the world’s least-developed countries.

Governments would also need to move faster to implement climate policies at home and to deliver climate support to vulnerable countries.

The question of who should pay for the world’s energy transition and climate adaptation has long dogged global climate negotiations, with the U.N. summit in Glasgow the most recent venue for failed promises.

Rich nations said just before the November conference that they would miss a 2020 deadline and instead only deliver a pledged $100 billion in climate finance per year by 2023.

While policy can be an effective way to drive more financing, other obstacles should also be addressed. Poor understanding of climate risk, for example, has held some financial institutions back from investing more.

Financing more renewable energy will be helped by the 85% drop in solar power costs and the 55% decrease for wind since 2010, the report said.

“What further wake-up call is required by our industry of the necessity of shifting to renewables?,” said Eoin Murray, head of investment at Federated Hermes Limited.

The profit potential from putting money into renewables rather than coal is already clear to investors, but other positive tradeoffs are less so, said Gavin Templeton, partner at advisory firm Pollination.

“There is huge appetite from private finance to do more,” but investors need more information on how the energy transition will impact each sector in every country, he said. Clearing up that grey area “can really unlock a significant amount of capital”. 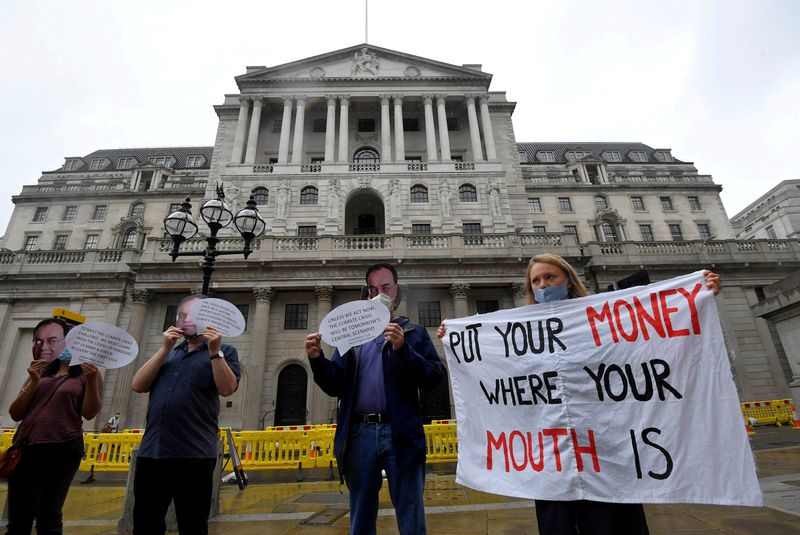