Generali is locked in a battle with rebel investor Francesco Gaetano Caltagirone, who wants to shake up Europe’s third-largest insurer and has proposed an alternative board and CEO.

Shareholders vote on the make-up of the board at an annual general meeting on April 29.

“I am in favour of the current management team,” Union Investment’s Reiner Kloecker told Reuters by phone, adding that the existing team “has done a good job over the last years. It has replenished the balance sheet after the last financial crisis, it has reduced the debt ratio, it has over-delivered on the three-year business plan and nicely increased the dividend”.

Union Investment is the number 16 investor in Generali, according to Refinitiv Eikon data.

The battle may be tight, Kloecker said.

With a stake of more than 9%, Caltagirone is the second-biggest investor in Generali, behind Mediobanca, which owns just under 13%.

The challenger plan forecasts earnings per share growth, including from acquisitions, of more than 14% over the 2021-2024 period, compared with a 6-8% target under the strategy Donnet presented in December.


The rebel camp has been building up its stake, pushing shares in Generali, which has a market capitalisation of 32 billion euros ($34.84 billion), to a 13-year high of 21.55 euros.

The share price could be at risk after the AGM, Kloecker said.

“If the Caltagirone pack wins, then Generali is likely forced to do much more M&A, which is bad for shareholders,” he said.

“If Mediobanca wins the vote, then we have the risk (of) some stakes being unwound.”

Caltagirone could mount a legal challenge if he loses by a narrow margin, a candidate for the chairman’s role told Reuters. 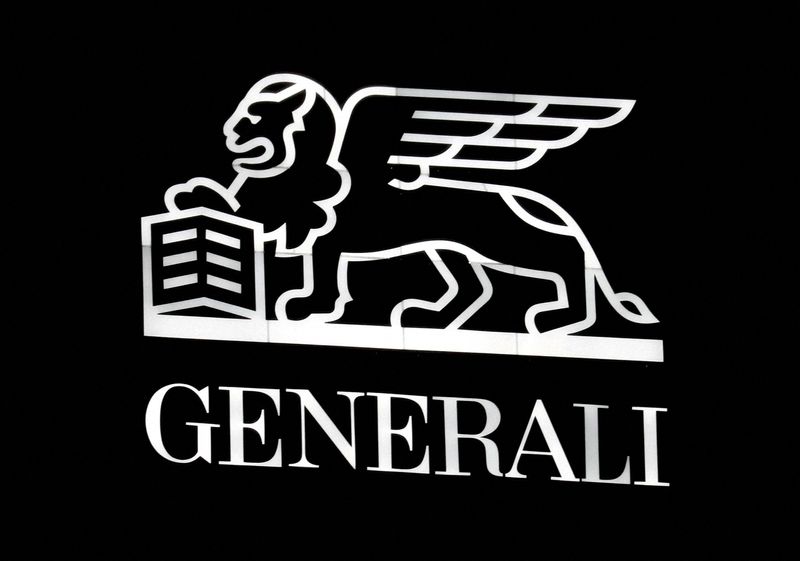