The Andean country’s official statistics agency said on Friday that the rise had been driven by food prices, non-alcoholic beverages and education.

The monthly figure was far higher than the 1.05% rise expected in a Reuters poll of economists and is the highest monthly inflation rate since 1993. The rolling 12-month rate rose further to around 9.4%, the highest since 2008.

That remains far above the central bank’s target rate of 2% to 4%, which has been driving a recent spate of interest rate hikes and may prompt more tightening ahead.

Governments around Latin America have been looking to combat inflation, which has been pushed higher by supply bottlenecks linked to the war in Ukraine. Brazil posted its highest monthly inflation in 28 years on Friday.

In Peru, facing its fastest inflation in a quarter of a century, rising prices are spurring angry protests that have rattled the government of leftist Pedro Castillo.

The world’s no. 1 copper producing country has seen a rapid economic recovery from the COVID-19 pandemic aided by state spending and withdrawals from private retirement funds, which has in turn caused strong inflationary pressure.


To combat inflation, the central bank raised the interest rate by 150 basis points to 7% in March. 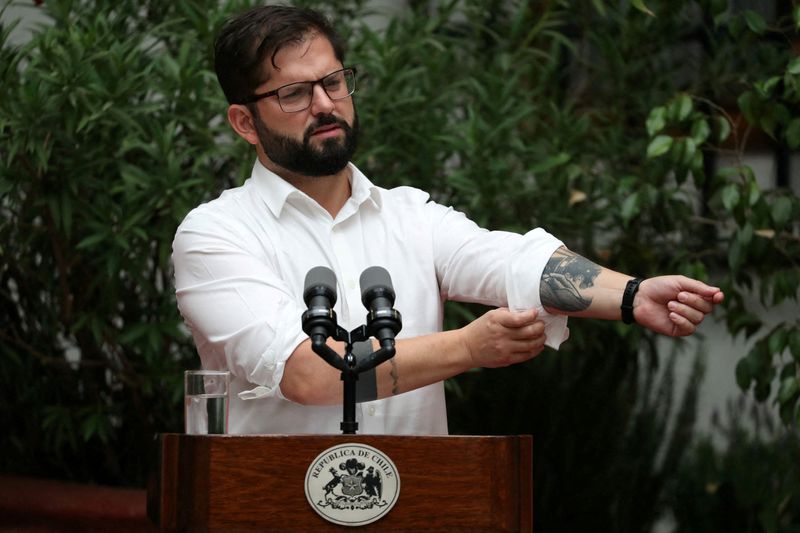