By Stephen Jewkes and Francesca Landini

The two funds said this week they had pitched a possible takeover of Atlantia to its main shareholder Edizione, a holding company controlled by the Benetton family.

But Edizione, which owns 33% of Atlantia, said it had no interest in the funds’ project. It added that talks were under way with Blackstone Group on a deal of their own to strengthen its grip on the infrastructure group.

“GIP and Brookfield are in wait-and-see mode … but there are no plans at present to launch any hostile bid,” a source familiar with the matter said.

The two funds have an agreement with Florentino Perez’s ACS for the Spanish construction company to acquire a majority stake in Atlantia’s toll road concessions if any offer is completed.

The proposal, presented to the Benettons on March 30, leaves it up to Edizione to decide if it wants to remain shareholder of a group that would then be delisted, one of the sources said.

“The Benettons reject the idea of a break-up of Atlantia and also do not want to be cut out from the governance of the group,” a third source said.

The funds’ unsolicited approach comes as Atlantia prepares to pocket 8 billion euros from the sale of the group’s Italian motorway unit, a transaction aimed at ending a political dispute triggered by the 2018 collapse of a motorway bridge.

Edizione and Blackstone, which were already exploring options for the future of Atlantia before the two funds’ approach, are now working on a counter-move that may lead to the group being taken private, sources have told Reuters.

Any deal involving Atlantia would require the blessing of the Italian government that has special veto powers on strategic assets such as airports and electronic payment networks like Atlantia’s Telepass unit.

Shares in Atlantia rose sharply on Friday after a report Edizione and Blackstone could launch a bid at about 24 euros per share around Easter. They ended up 8.7% at 22.07 euros.

Edizione and Blackstone declined to comment on the report in daily Il Messaggero which cited banking sources directly involved in the matter.

A price of 24 euros would value the group as a whole at around 50 billion euros ($21.7 billion), if 30 billion euros of net debt is taken into account.

GIP and Brookfield are working with Rothschild and Credit Suisse while Edizione and Blackstone have enlisted the help of Mediobanca, Goldman Sachs, JP Morgan and Bank of America, separate sources told Reuters. ($1 = 0.9211 euros) 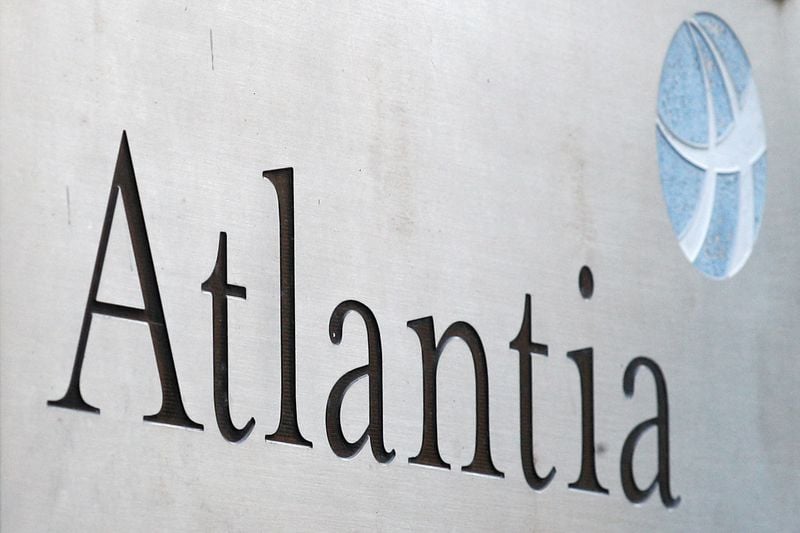