MEXICO CITY (Reuters) – The head of the Inter-American Development Bank (IDB), Mauricio Claver-Carone, on Friday said he was the target of an “anonymous political media campaign” after Reuters reported the bank’s directors were looking into an accusation that he had an inappropriate relationship with a subordinate.

IDB directors met this week to discuss hiring an outside firm to investigate allegations that Claver-Carone had carried out an intimate relationship with a staffer, Reuters reported exclusively.

The news agency was unable to confirm the claims about the alleged relationship, which, if verified, would appear to be against the bank’s rules. Claver-Carone has not responded to repeated requests for comment.

At an event on Friday, which was streamed online, Claver-Carone criticized an “anonymous political media campaign” against him and said he had evidence of the truth and hoped to have the opportunity to defend himself. He did not directly address the specific allegations, which were made in an anonymous letter.

“Trust me, I would love to present to all of you today the direct evidence which I have – not circumstantial, not hearsay, not anonymous – but direct evidence of truth,” Claver-Carone said in opening remarks at an IDB event.

“I do hope I am given the opportunity to officially present my case and information,” he added, saying he would respect the confidentiality of the ongoing process.

He alleged that some people at the bank were “weaponizing an anonymous letter to orchestrate a media campaign,” without giving evidence.

The bank’s directors met again on Thursday and drafted a resolution to hire an external firm to investigate the allegations which must be approved by the board of governors, a bank source said. The directors decided not to propose removing Claver-Carone from his duties, the bank source added.

The Washington-based IDB is a development bank that, while far smaller than the International Monetary Fund or World Bank, is a key player in Latin America. 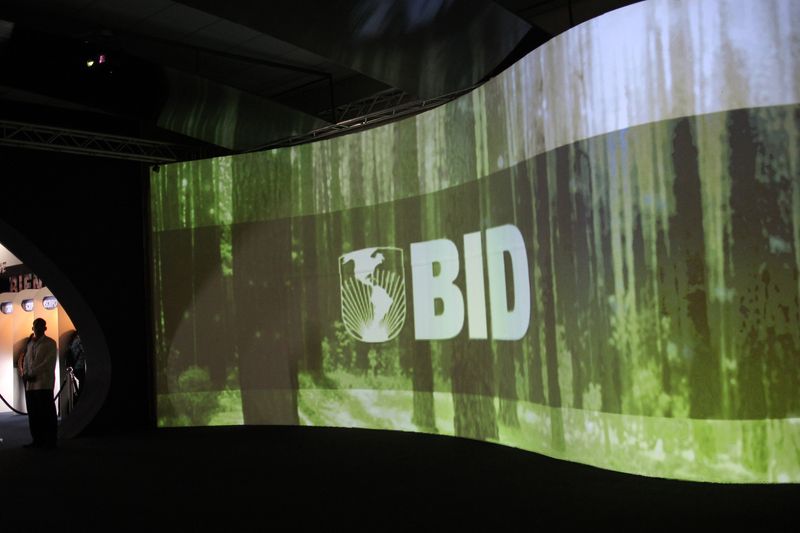