TOKYO (Reuters) – An advisory panel to Japanese Finance Minister Shunichi Suzuki warned on Friday of a risk of a spike in interest payments on public debt and urged efforts to ensure sound fiscal policy to guard against the possibility of higher bond yields.

The warning came against a backdrop of rising global bond yields driven by expectations of faster policy tightening by the Federal Reserve and other central banks.

Japan is not experiencing the kind of spiralling increase in inflation and wage growth that the United States and some other countries face, while interest rates remain ultra low because of powerful monetary easing by the Bank of Japan (BOJ).

“What’s most affected in terms of finances will be interest rate payments,” said a Ministry of Finance (MOF) official who oversees the panel.

A 1% increase in government bond yields would translate eventually into a 10 trillion yen ($80 billion) rise in borrowing costs, the official said, describing the panel’s advice to the minister.

“The yen is weakening and the current account balance has swung into a deficit,” he added. “These underscore a growing need to ensure firm economic and fiscal policies so as to win confidence in the currency.”

Japan’s outstanding balance of government bonds are expected to reach 1,026 trillion yen at the end of the fiscal year to March 2023.

Under a policy dubbed yield curve control, the BOJ guides short-term interest rates at -0.1% and the 10-year government bond yield around 0%.


The divergence in monetary policy has caused interest rate differentials between Japan and the United States to widen, an occurrence that tends to strengthen the dollar versus the yen. 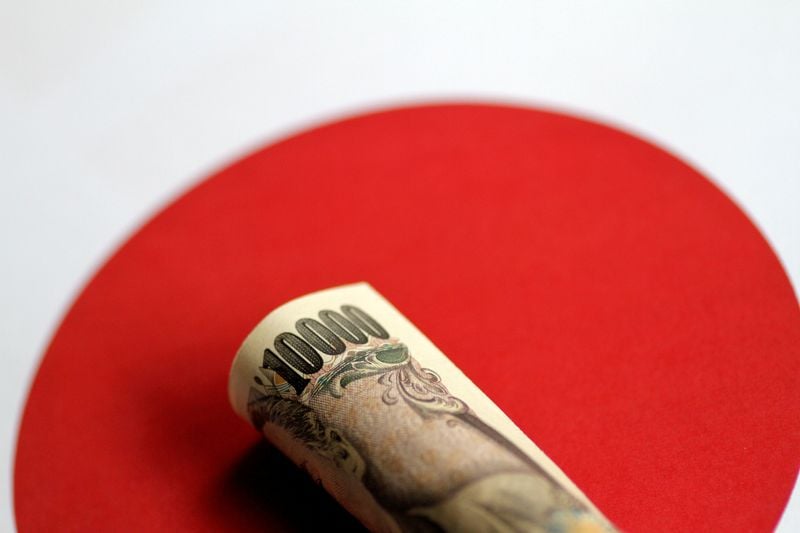 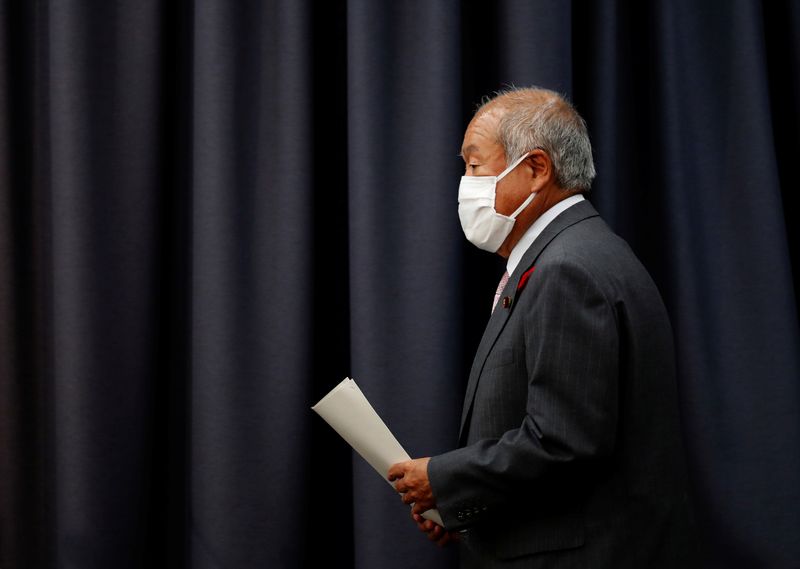