MELBOURNE – Australian gas producer Woodside Petroleum Ltd’s agreed merger with BHP Group’s petroleum arm is in the best interest of its shareholders, an independent expert said, valuing the combined group at around $40 billion.

Global miner BHP agreed to hive off its petroleum business to Woodside last year in a nil-premium deal that will give BHP shareholders a 48% stake in the combined group and turn Woodside into a top 10 global independent oil and gas producer.

Accounting firm KPMG assessed the value of the combined group at between $37.2 billion and $42.3 billion, equating to a per share valuation of A$26.25 to A$29.81, which was equal to or more than its estimate of Woodside’s current per share value.

“Based on these measures, the proposed transaction is, in our opinion, fair to Woodside shareholders,” KPMG said in a report commissioned by Woodside and released to its shareholders on Friday ahead of a vote on the deal on May 19.

Woodside’s board unanimously recommended that the company’s shareholders vote in favour of the merger.

KPMG’s valuation of the combined group was below an estimates by UBS and Credit Suisse, at about A$34.60 a share and A$33 a share respectively, based on the banks’ current oil price outlooks.

Credit Suisse analyst Saul Kavonic said KPMG’s report did not shine as much light on BHP’s growth prospects as hoped, including significantly underestimating the potential value of its Calypso gas find in Trinidad.

He also said the cashflow profile showed little increase in free cash flow despite Woodside’s Scarborough gas project coming online in 2026, which he said “may flag risk of decline elsewhere, including at Pluto/Sangomar/North West Shelf”.

KPMG highlighted the strength of the combined balance sheet, with BHP assets being handed over debt-free, which would lower the combined group’s gearing to around 8%, compared with Woodside’s target gearing of 15% to 35%.

“BHP Petroleum’s asset base provides Woodside with immediate access to significant development and growth opportunities, within a time frame that is unlikely to otherwise have been available to Woodside as a standalone entity,” KPMG said.

In a separate announcement, BHP said based on Woodside’s share price of $25.55 on April 6, the implied value of BHP Petroleum is $23.4 billion.

Woodside said on Friday it expects to achieve its target of more than $400 million in cost savings from combining the two groups by early 2024, including cutting executive jobs and other staff, but said carrying out the changes would require one-off costs of up to $600 million in the first two years.

The independent expert’s report confirmed that Woodside will be inheriting about $3.9 billion in oil and gas closure and rehabilitation liabilities from BHP. 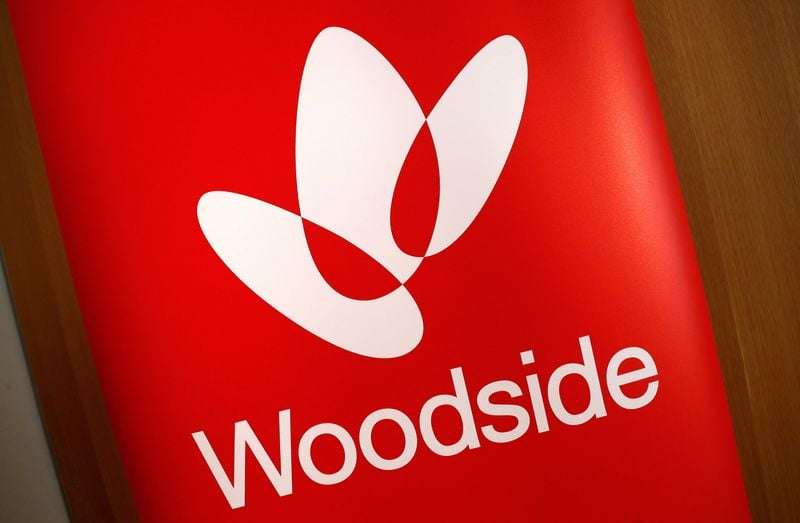