The Idaho Supreme Court in a two-page order https://tmsnrt.rs/3upiqzO prevented the law from being implemented until the court could hear a challenge by Planned Parenthood seeking to invalidate the measure, which was to take effect on April 22.

Idaho was the first state to adopt a law that mirrored the one in Texas which took effect in September. That law allows citizens to sue anyone who performs or assists a woman in obtaining an abortion after about six weeks of pregnancy.

The Idaho law is narrower than Texas’s, allowing only relatives of a fetus, not any citizen, to sue medical professionals who provide abortions after fetal cardiac activity is detected, usually around six weeks of pregnancy.


The U.S. Supreme Court now has a 6-3 conservative majority and appeared open during arguments in December to rolling back or overturning Roe v. Wade by allowing a 15-week abortion ban to stand in Mississippi.

Planned Parenthood and Little’s office did not respond to requests for comment.

(Reporting by Nate Raymond in Boston; editing by Jason Neely) 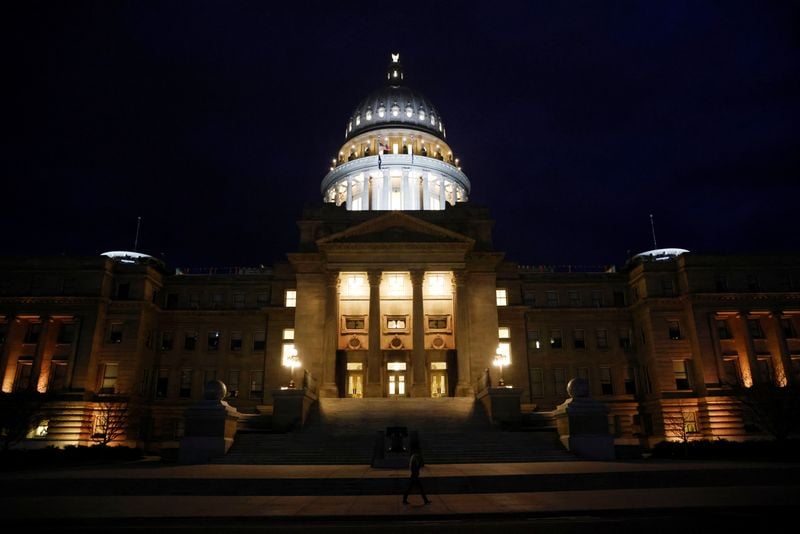