The “Time Off to Vote Act” would close gaps in state laws, U.S. Representative Nikema Williams of Georgia said in a statement, citing the long lines at polling places seen in her state and others during previous elections.

Democrats, led by U.S. President Joe Biden, tried earlier this year to get major voting rights legislation passed, but were prevented by two centrist Democratic senators’ refusal to eliminate the filibuster in the Senate, a mechanism that requires most bills to gain at least 60 votes in order to advance. All 50 Senate Republicans also opposed the broad voting rights legislation.

The new narrow bill would “ensure no worker has to sacrifice their wages or jeopardize their job security to exercise their sacred right to vote,” Democratic Representative Andy Levin, a co-sponsor, said in a statement.

Many Democrats are concerned that the lack of action on voting rights will hurt them in November’s midterm elections, particularly in states like Georgia where they won narrow victories after campaigning hard on protecting access to the ballot box.

A voting rights bill that was passed by the House in January but buried by the Senate would have established minimum federal voting standards so that any registered voter could request a mail-in ballot. It also would have established at least two weeks of early voting and expanded use of ballot drop boxes that make voting more convenient in many areas.

(Reporting by Moira Warburton in Washington; Editing by Sam Holmes) 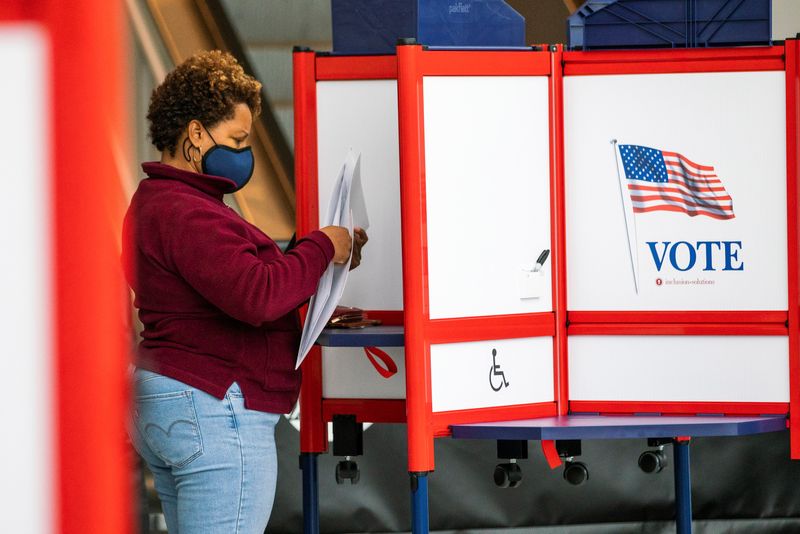 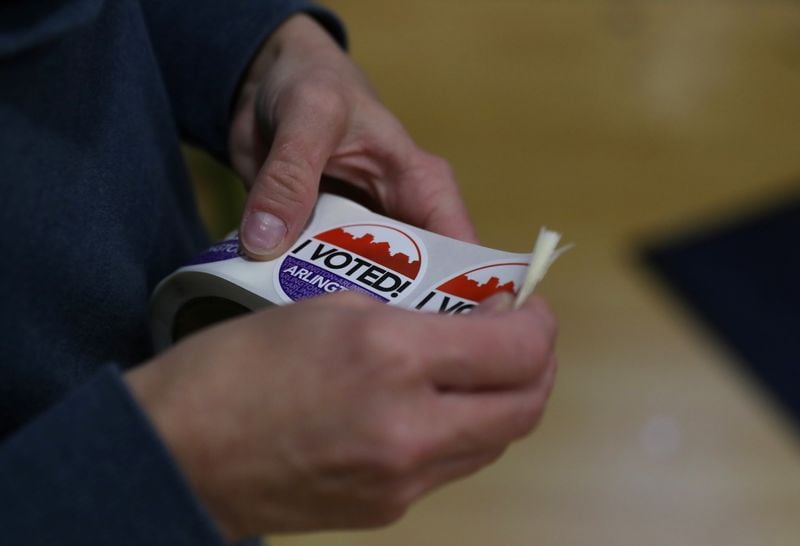