ROME (Reuters) – A plan for Italy’s Generali put forward by a rebel investor would aim to increase the insurer’s debt leverage to near 25% for any worthy operations, the CEO candidate proposed by the group’s second-largest shareholder said on Wednesday.

Europe’s third-largest insurer is at the centre of a shareholder battle over the board and the reappointment of CEO Philippe Donnet. Shareholder Francesco Gaetano Caltagirone, who owns more than 9% of Generali, has put up his own candidates for the top jobs.

“We are talking about a (debt) leverage to use only in the case of an operation that would truly create value. At the moment (Generali’s) leverage is 20%, Allianz’s at 25% …. We propose to bridge a part of the gap with Allianz,” Luciano Cirina told daily La Stampa in an interview.

He added that any decision would “not put at risk the rating of the company” and that a capital increase “was not on the table”.

“The true key to an acquisition is to integrate. And it’s not easy. For this reason at the moment it’s impossible to talk about possible targets,” Cirina said.

The challengers to Generali’s current management pledged to increase earnings by a double-digit percentage and free more cash for takeovers.

In their plan – dubbed “Awakening the lion” – they aim to boost average annual growth in earnings per share, including from acquisitions, to more than 14% over the 2021-2024 period. That compares with Generali’s target of 6-8%. They also want to reduce the cost-income ratio to 55% from 64%.

Cirina, a veteran executive of the insurer who was fired at the end of March after he sided with Caltagirone, added that his lawyers were analysing how to contest Generali’s decision to terminate his contract.

“I have also given them a mandate to pursue a legal action for the not indifferent reputational damage. It certainly was not elegant to use my sacking to get ahead in this race,” the former head of Austria and the CEE countries at the insurer said.


Investor advisers Institutional Shareholder Services and Glass Lewis have recommended shareholders at Generali back the proposal by the Italian insurer’s outgoing board to hand Donnet another term at the helm, documents showed. 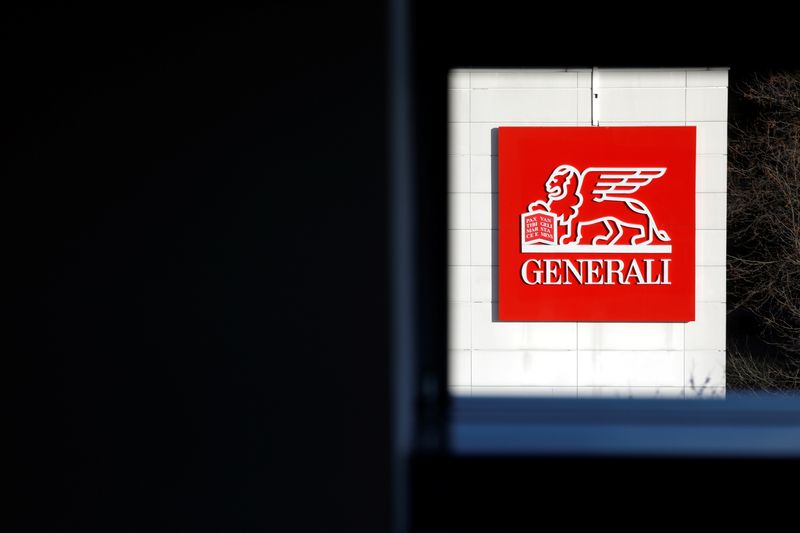