(Reuters) – Goldman Sachs Chief Executive David Solomon and his top deputies will get a part of profits from the bank’s private investment funds, the Wall Street Journal reported on Tuesday, citing people familiar with the matter.

The cut of profits could be worth hundreds of millions of dollars over the next several years to the executives, according to the report.

In the past, the profits from the private investment funds were split evenly between the bank and the executives managing the funds, the report said, adding that going forward those executives would receive just 35%.

Goldman’s roughly 400 partners will get 10%, while 5% will go to Solomon and his closest deputies, the Journal reported. 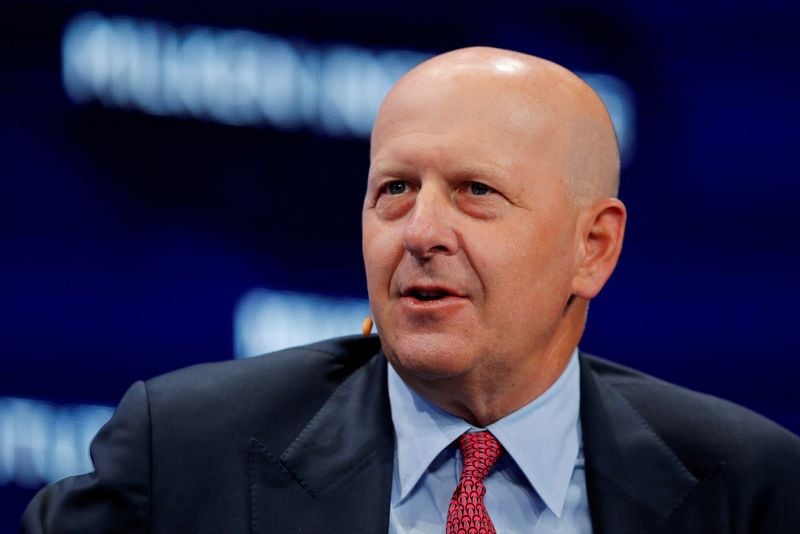