(Reuters) – Companies that are registered in Russia and have depositary receipts traded on foreign bourses must revoke them by May 5, the central bank said on Tuesday.

Russian President Vladimir Putin on Saturday signed into law a bill requiring Russian companies to delist their depositary receipts from international bourses and convert them into local securities in a bid to reduce foreigners’ control over these firms.

“Russian issuers are required to take actions by May 5, 2022, to terminate the agreements in accordance with which the placement of securities under foreign law was carried out, as well as to terminate the depositary receipts programmes,” the central bank said.

The order does not affect companies with Russian roots that have carried out initial public offerings (IPOs) on foreign exchanges, such as Yandex or TCS Group.

Hydropower group EN+ and energy firm Tatneft on Tuesday became the first Russian companies to start the process of delisting their depository receipts (GDRs) from foreign exchanges after the orders from Moscow over the weekend.

The central bank said last month Russian stock exchanges would keep listings of securities of foreign companies with Russian roots even if they delist from foreign bourses. 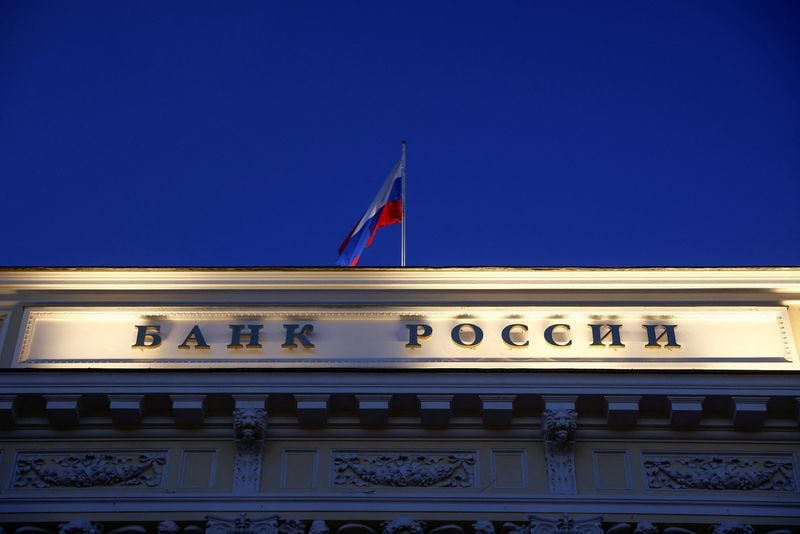