(Reuters) – Airbus on Wednesday defeated an appeal by the estate of Chuck Yeager, the U.S. Air Force pilot who broke the sound barrier, accusing the aerospace company of using his name and likeness without permission to promote its A380 plane and high-speed Racer helicopter.

Yeager had sued Airbus SE in 2019 for trademark infringement and violating his right of publicity. He died in 2020 at age 97.

The famous combat and test pilot objected to an A380 sales video shown to employees that contained footage from his 2008 visit to Airbus facilities in Europe.

But the 9th U.S. Circuit Court of Appeals in Pasadena, California, said a lower court judge properly dismissed the case because she lacked jurisdiction, reflecting how neither the video nor the press statement was aimed at California, where Yeager had sued.

In a 3-0 decision, the panel said Yeager did not allege that anyone in California saw the video, and California’s large aerospace industry “does not establish that a website with global viewership and scope was expressly aimed at the state.”

Lawyers for Yeager’s estate and for Airbus did not immediately respond to requests for comment.

He become familiar to a younger generation when the actor Sam Shepard portrayed him in the 1983 movie, “The Right Stuff,” based on the Tom Wolfe book about the early years of the American space program. 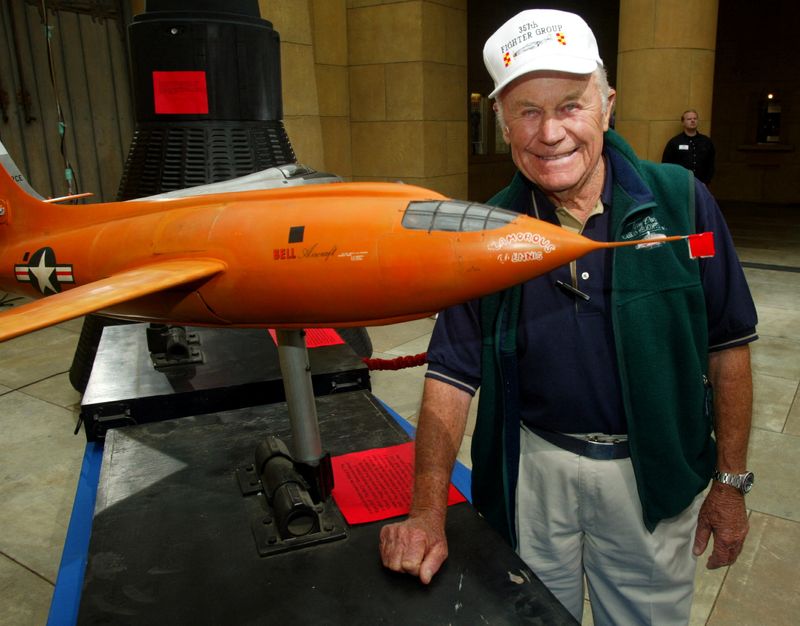