(Reuters) – Russian lawmakers on Wednesday passed an amendment to the tax code that they said would make it easier for foreign companies to open accounts with Russian banks and pay for Russian gas and other goods in roubles.

Russian President Vladimir Putin last month signed a decree demanding foreign buyers pay for gas in roubles or else have their supplies cut. He said this was needed because if they paid in hard currency, Western sanctions over Ukraine would prevent Moscow from accessing the money.

In practice the measure requires foreign gas buyers to open rouble and hard currency accounts at Gazprombank, which will receive their payments in foreign currencies and convert them into roubles via auctions on a Moscow exchange.

Olga Anufrieva, deputy chair of parliament’s budget committee, said the new amendment “greatly simplifies the registration and opening of an account” with a Russian bank.

Putin has said that the role of national currencies such as the rouble in exporting deals should rise, and Reuters reported on Wednesday that oil giant Rosneft had asked for roubles and full prepayments in tenders for crude.

Kremlin spokesperson Dmitry Peskov has said that there is still time for so-called “unfriendly” countries to switch to roubles, as payments for gas delivered since Putin’s decree will fall due in May.

Russia invaded Ukraine on Feb. 24 in what it called a “special operation” to demilitarise and “denazify” its neighbour. Ukraine and Western nations have dismissed this as a baseless pretext for war. 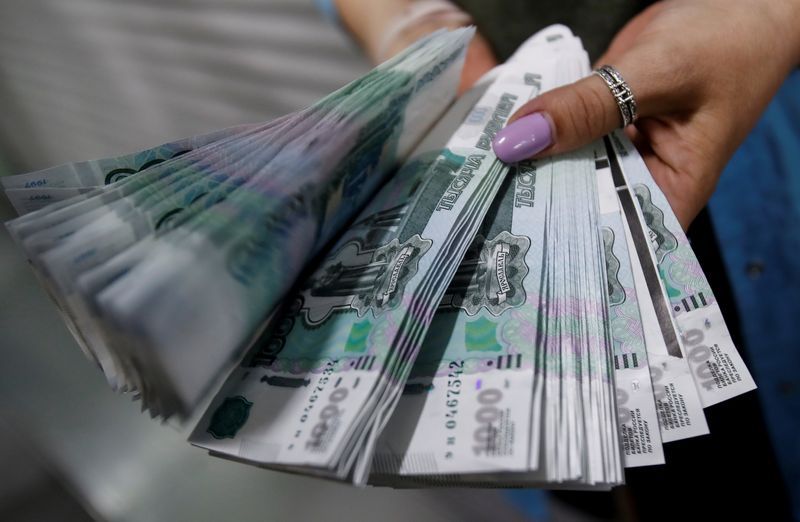