WASHINGTON (Reuters) – World Bank President David Malpass on Wednesday said he expects a “strong effort” by major economies to reduce their dependence on Russia for energy supplies and China for supply chains, although cross-border trade and investment flows would continue.

Asked about the growing risk of a fragmentation of the global economy in the wake of Russia’s invasion of Ukraine, Malpass said there had been an overdependence on Russian energy and Chinese supply chains, and shifts underway were necessary.

“That can be good for China,” he told a news conference. “As specific supply chains are less dependent on China, it allows China to move into other sectors and to look forward to the markets for the future.”

Malpass said he expected trade and investment across borders to continue, despite the adjustments, arguing that fragmentation into separate blocs would subtract from global productivity.

“I don’t see this as a negative step. It’s a necessary step for the world to look at regional trade growth,” he said. “I’m quite sure that the world will continue trading.” 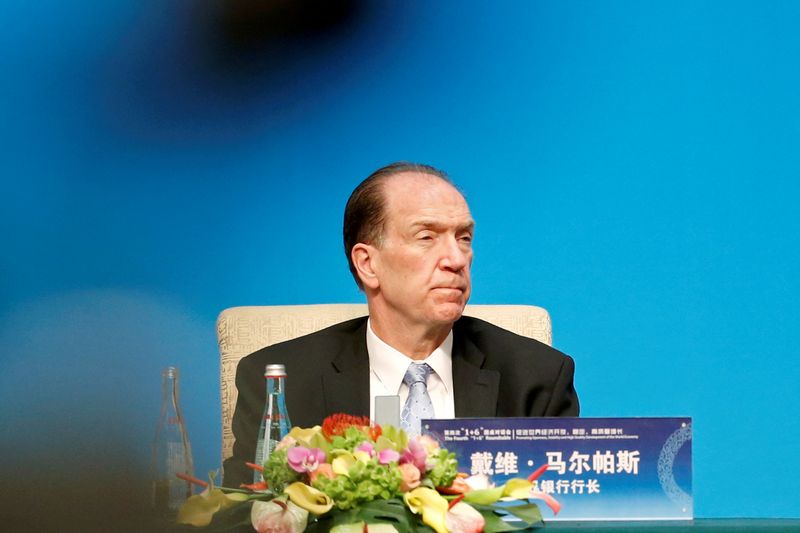