(Reuters) – The last time U.S. ballroom dance champion Antonina Skobina spoke to her mother in Mariupol, Ukraine, the family had no heating or electricity.

That was March 2. Skobina has not heard from them since.

“It feels like physical pain, like somebody is just stabbing your heart with a knife,” she said in her Brooklyn, New York, apartment complex on Wednesday.

The three-time U.S. national professional ballroom dance champion said she used to speak to her mother every day. But communications became difficult after Russian invaded Ukraine on Feb. 24, with the strategically located port city of Mariupol an intense focus of the conflict.

Skobina’s grandfather, 79, was paralyzed from diabetes and needed daily insulin shots, so her mother and grandparents could not leave, she said.

Skobina declined to give the names of her mother and grandparents, citing security fears.

“From what I know from a neighbor who evacuated Mariupol, they told me that around mid-March, my grandfather passed away from lack of medication,” she said.

“I hope that my grandma and my mother are alive. That’s my biggest wish in this world is just to hear their voices again.”

The mass graves of Bucha near Kyiv and the destruction of Mariupol have come to symbolize what the Kremlin has called its “special military operation” in Ukraine. 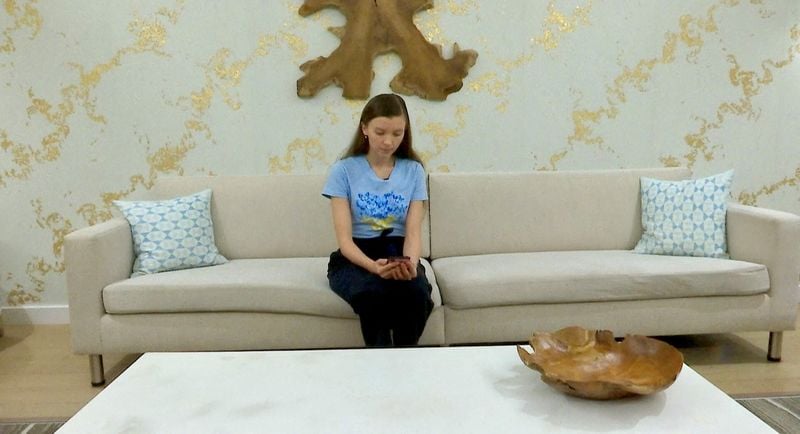 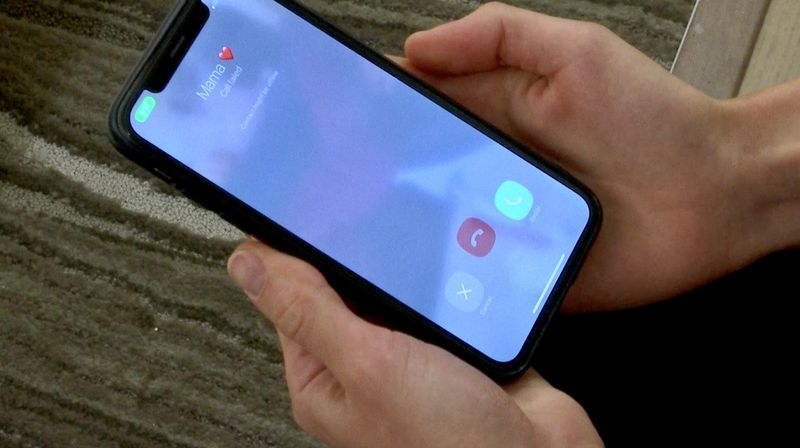