By Layli Foroudi and Elizabeth Pineau

According to the latest surveys for Sunday’s run-off, fear may win the day over loathing: Macron the centrist, pro-European incumbent leads his anti-immigration, eurosceptic challenger by 10-14 points, well outside margins of error.

But the fact that nearly three in 10 voters say they will not vote or have not made up their minds means a surprise Le Pen win similar to events such as Brexit and the election of Donald Trump as U.S. president cannot entirely be ruled out.

Wrapping up his campaign in the postcard-pretty medieval village of Figeac in southern France, Macron told voters that Sunday was no less than a plebiscite on the country’s future.

Surveys by France’s leading pollsters published on Thursday and Friday showed Macron’s score was either stable or slightly rising to reach between 55.5% and 57.5%.

But they also put turnout at between 72% and 74%, which would be the lowest for a presidential run-off since 1969.

“There is a risk that all of a sudden a section of the electorate wakes up which we haven’t been able to measure,” Jean-Daniel Levy of Harris Interactive polling told Reuters.

“But the risk seems limited because this is a two-round system,” he said, contrasting that to the shocks of Brexit and Trump’s victory produced by single-round votes.

In the central city of Auxerre – which over the years has been an accurate bellwether of presidential outcomes – some voters such as Marc Venner, a retired telecoms worker, were rallying to Macron, albeit without enthusiasm.

“Our democratic and institutional system is on its last legs. No candidate can tackle the real problems,” Venner said. “We are a de-industrialised country, a country in decline.”

Ghislaine Madalie, a hairdresser with family roots in Morocco, said she would switch to Macron on Sunday after voting for far-left Jean-Luc Melenchon in the first round. But she said some of her clients would vote Le Pen as an anti-Macron protest.

BOTTOM OF THE PILE

Le Pen, whose policies include a ban on Muslim headscarves in public, giving French nationals priority on jobs and benefits, and limiting Europe’s rules on cross-border travel, says Macron embodies an elitism that has failed ordinary people.

That resonates for many on the streets of the former industrial north of France, a region which includes many Le Pen strongholds and where she has chosen to conclude her campaign.

“The working class like us is always at the bottom of the pile,” long-standing Le Pen voter Marcel Bail, 65, told Reuters at a motorway service station in the town of Roye, where Le Pen had lunch on Thursday with truck drivers.

It was the same message on Friday among supporters who turned out to see her in the coastal town of Etaples.

Despite one of the world’s most generous welfare systems, massive support for French households during the pandemic and fuel bill caps to offset rising energy prices, the cost of living emerged as the top campaign issue of the election.

Even if data shows that all but the poorest 5% of households are better off than five years ago, analysts say the fact that purchasing power has stagnated over a decade may have left an entrenched feeling that people cannot get ahead.

This has combined with Macron’s sometimes high-handed leadership style and a perception among many left-leaning voters that he quickly shifted to economically liberal policies soon after being elected, alienating a whole section of the public.

“He does not like the French,” Le Pen told Europe 1 radio on Friday, accusing him of disdain towards her and voters in Wednesday’s TV debate and saying he lacked the straightforward common sense she had as a mother of three. 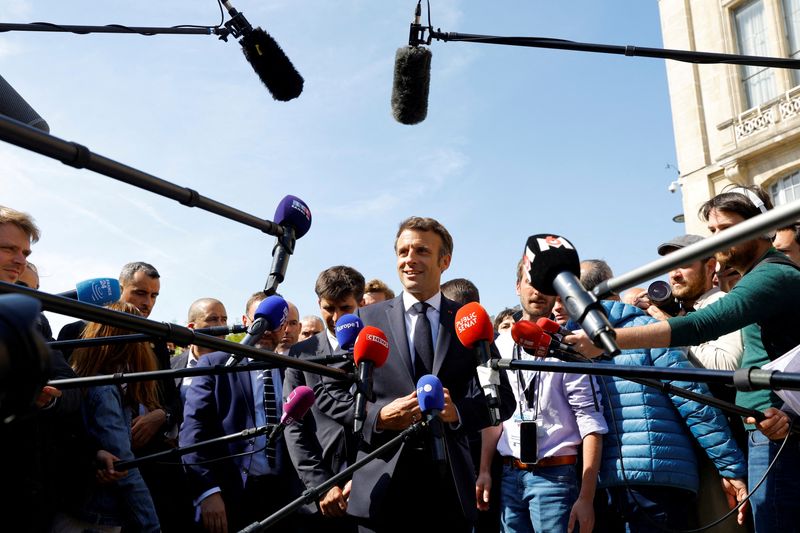 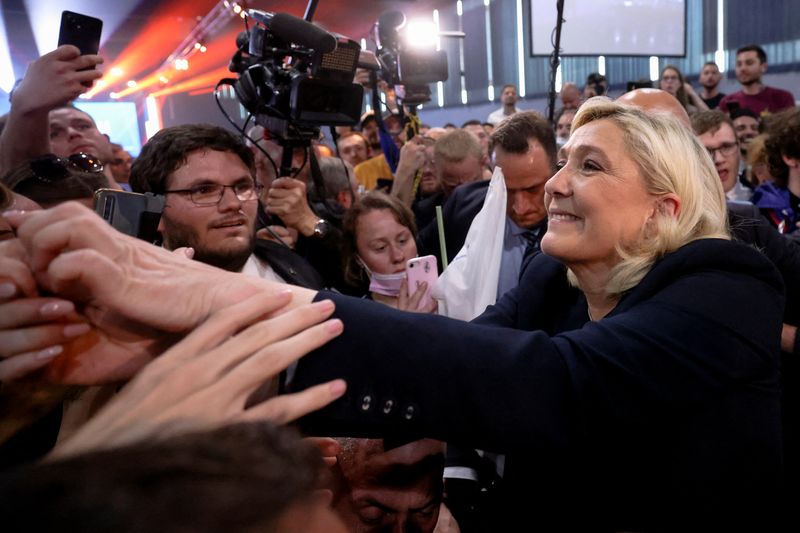 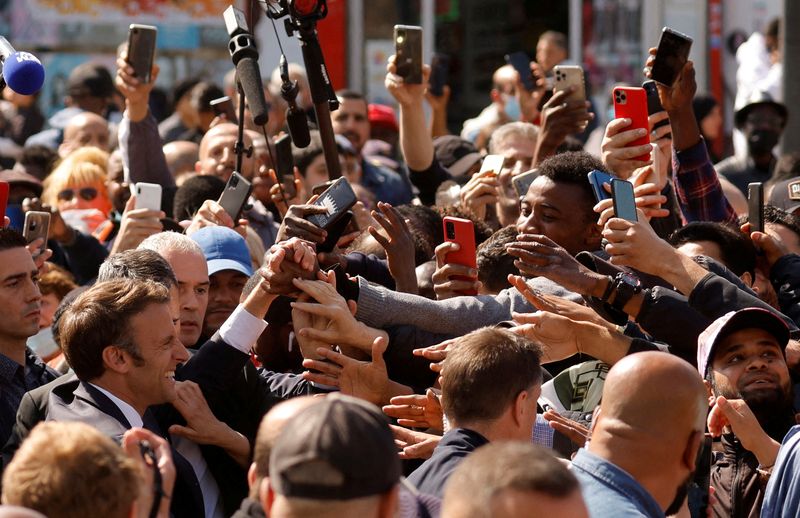 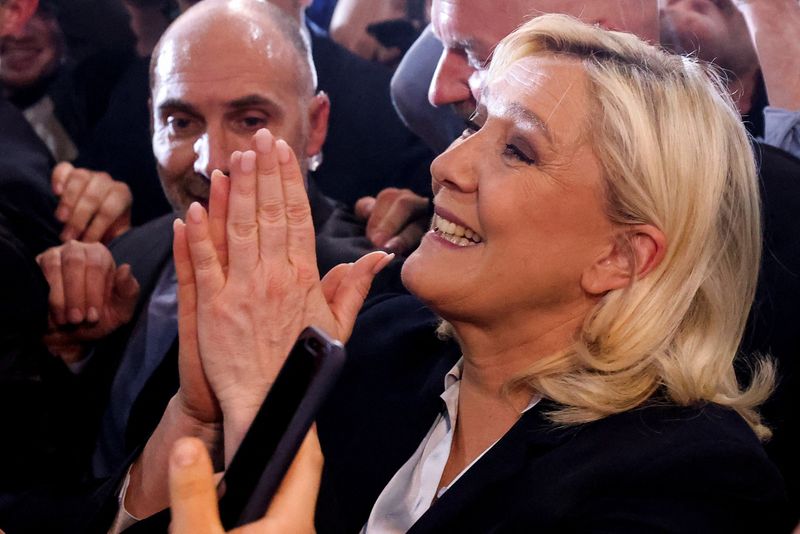