By Christine Kiernan and Aleksandra Michalska

The Central Park Climate Lab team wants to use data from satellites and on the ground to study seasonal patterns and how plant and animal life respond to shifting weather.

“We also want to understand how the park is part of the solution,” said Karen Seto, professor of geography and urbanization science at the Yale School of the Environment.

“How much carbon does the park sequester? How much cooling relief does the park offer to both people who come to the park, but also residents around the park?”

“Cities are going to have to be part of the climate change solution,” said Seto. “We’re hoping to inform policy in terms of how best to manage the assets here in the park … so that the green space can continue to provide cooling relief, cleaning air, etc.”

Over the past decade, Central Park has been subject to numerous extreme weather events including heavy rain, blizzards, high winds, and extreme heat and cold.

In September 2021, Hurricane Ida dropped 3.15 inches of rain on the park in one hour, beating the record set just 10 days prior.

The aim is to “eventually get to the point where we can make some conclusions about how climate change is impacting the park,” said Haupt, who has worked in the park for almost 13 years. 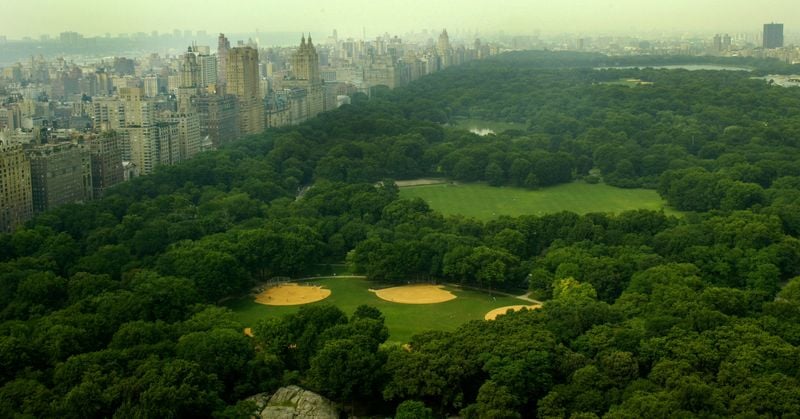 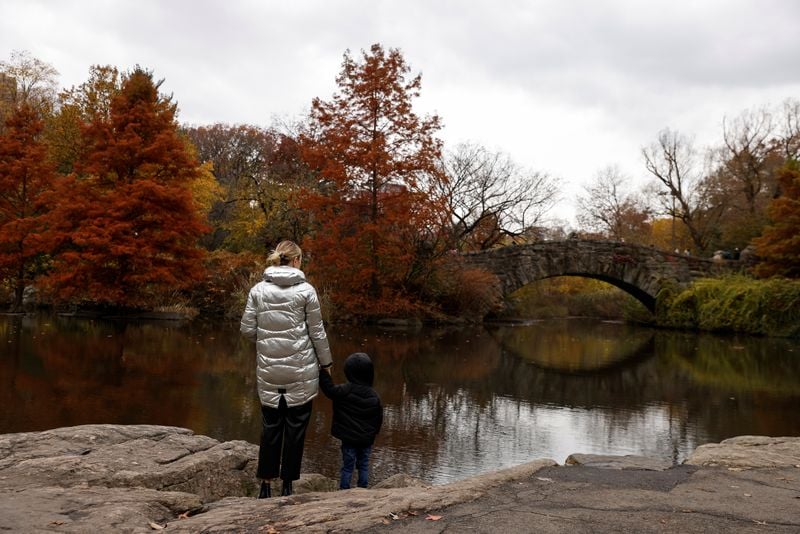