MEXICO CITY (Reuters) – Mexico’s economy is thought to have expanded between January and March for the first time in three quarters, driven by domestic consumption and a rebound in exports, a Reuters survey showed on Monday.

Gross domestic product (GDP) is expected to have grown 1.1% in the first quarter from the previous three-month period in seasonally adjusted terms, according to the median forecast of 12 analysts polled.

The economy posted no growth in the fourth quarter and shrunk by 0.7% in the third quarter of last year.

“Although some challenges persisted, mainly related to infections of the omicron (Coronavirus variant) in January, as well as price pressures, the general trend for activity seems to have been positive,” Grupo Financiero Banorte said in a report.

The poll forecast that Latin America’s second largest economy expanded by 1.7% in the first quarter versus a year earlier in non-seasonally adjusted terms. That compares to growth of 1.1% in fourth quarter year-on-year.

“We expect activity to display slow growth for the rest of 2022, partially due to the effects of the conflict between Russia and Ukraine, including supply chain disruptions, high inflation and weak investment,” Citibanamex said in a report to clients. 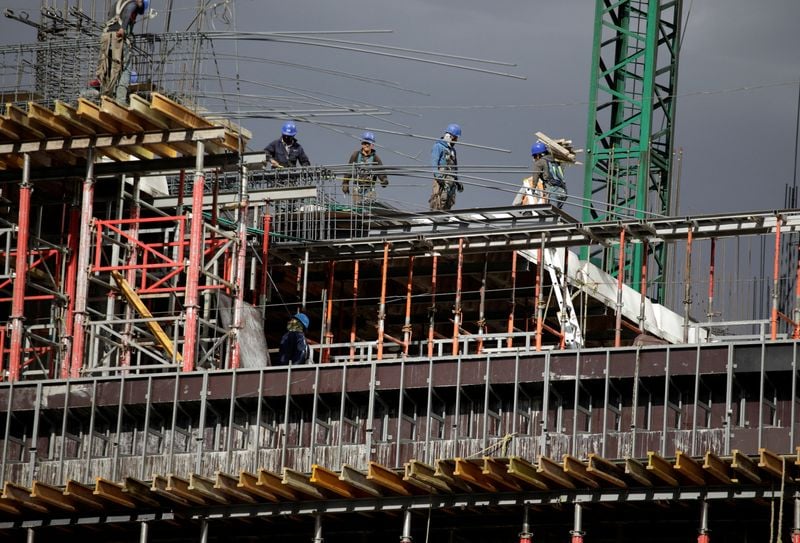