(Reuters) – The Reserve Bank of New Zealand on Wednesday said it intends to finalise a framework on debt servicing restrictions (DSRs) on residential mortgage lending by late 2022 and be able to introduce it, if required, by mid-2023.

The RBNZ had requested for feedback on the merits and design features of DSRs on residential mortgage lending from banks, the industry and the public in November, as it deals with a red-hot housing market.

The central bank said first-home buyers are likely to be least impacted by a debt-to-income (DTI) restriction, a type of DSR which imposes a cap on how much debt a borrower owes as a multiple of income.

It added that test interest rates of banks have begun to rise in-line with market rates, and a slowdown in high-DTI lending is expected in the next few months.

The RBNZ also said it does not see an urgent need to impose an interim test rate floor, used by banks to test the ability of borrowers to continue repaying their loans if interest rates rise to a certain level, at this stage.

It, however, added it was monitoring the situation closely and does not rule out the option if there was a resurgence of risky lending in the housing market.

(Reporting by Harish Sridharan in Bengaluru) 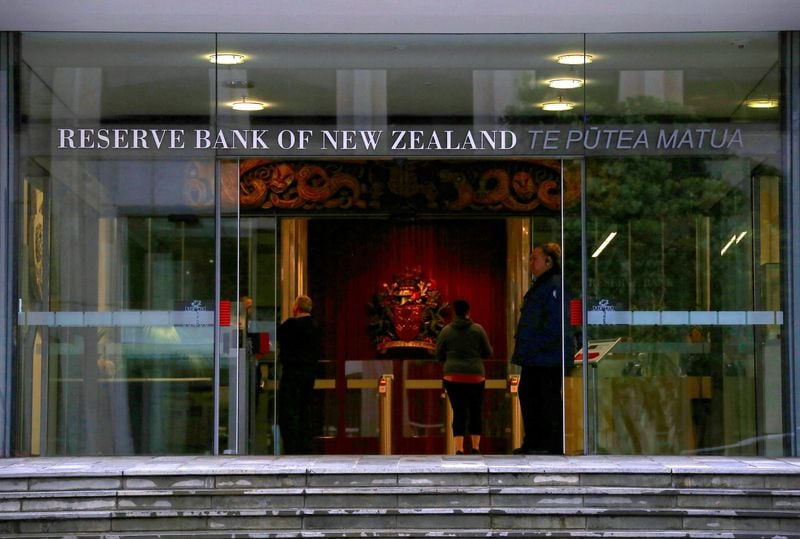