By Marek Strzelecki and Kate Abnett

WARSAW (Reuters) – It is too early to say if Poland will ask the European Union for approval to extend capacity market support for coal-fuelled power plants, Polish climate minister Anna Moskwa said on Tuesday.

“Poland needs stable power sources to complement renewable output, some upgrades of existing units are necessary but there won’t be any revolutionary changes to energy policy. It’s too early to say if we will ask for extension of the capacity market,” Moskwa told a news conference in Warsaw.

Poland relies on coal for around 70% of its electricity generation. Plants receive state support for providing baseload power, but that is set to end in 2025 when tighter EU emissions limits kick in for power plants receiving such support.

Securing EU approval to extend support for coal-fuelled generation may be difficult. Coal is the highest CO2-emitting fossil fuel, and use of it will need to plummet if the EU is to meet its target to cut net emissions 55% by 2030, from 1990 levels.

However, some countries are now considering whether to keep coal plants online longer, to avoid increasing reliance on Russian gas. Gas has lower CO2 emissions than coal when burnt, and countries including Poland had planned to swap coal for gas as a “bridge” fuel on the way to renewable energy.

Moskwa also said Poland was working on a proposal for the EU to impose fees or levies on using Russian energy, and would present the idea to Brussels. 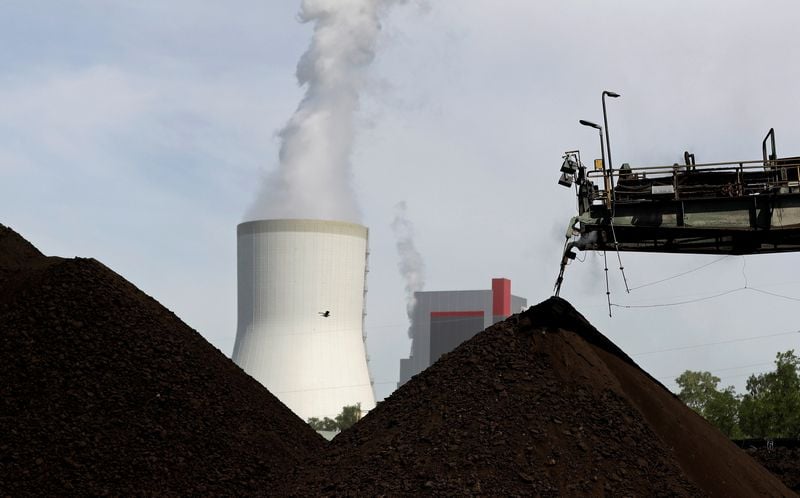