The nominees also include Ana Reyes, a litigator at law firm Williams & Connolly who immigrated to the United States as a child and would become the first Hispanic woman and openly LGBTQ person to serve as a district court judge in Washington, D.C.

Senate Democrats are racing to confirm as many of the nominees as they can before the November midterm elections while they retain their narrow 50-50 control of the chamber.

A majority of Biden’s picks have been women and people of color. Many have backgrounds other than as corporate lawyers or prosecutors, more traditional career paths for judges, including 27 who were current or former public defenders representing indigent defendants.

Those include Ketanji Brown Jackson, who the Senate confirmed this month to become the first Black woman on the U.S. Supreme Court.

Three of Wednesday’s nominees worked as public defenders: Montecalvo, Merriam and Elizabeth Hanes, a magistrate judge nominated to be a district court judge in the Eastern District of Virginia.


Biden nominated Merriam last year to her current position, and the Senate confirmed her on a 54-46 vote.

(Reporting by Nate Raymond in Boston; Editing by Leslie Adler) 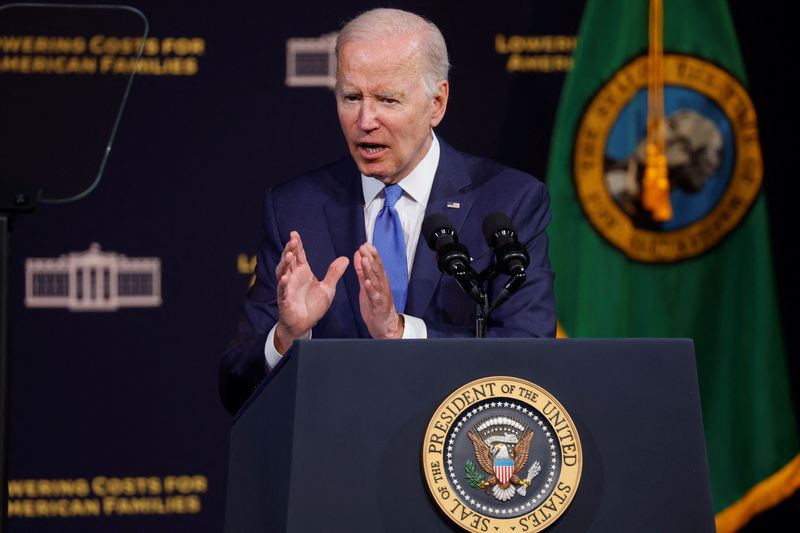