JAKARTA (Reuters) – Foreign direct investment (FDI) in Indonesia soared 31.8% on a yearly basis in the first quarter in rupiah terms, the country’s investment minister said on Wednesday, boosted by a broader rise in investments in resource processing industries.

Including domestic sources, total investment during the period surged 28.5% from January-March 2021 to 282.4 trillion rupiah.

The ministry’s data excludes investment in banking and the oil and gas sectors.

The business community was typically more aggressive in its capital expenditure in the later part of the year, said Bahlil, who predicted a further rise in investment going forward.

“I’m sure the second quarter will be much better. We have a database and it has shown an increase,” he told a virtual news conference.

He said regulatory changes, including a law passed in 2020 that streamlines investment procedures, had been well received by investors.

Southeast Asia’s largest economy has been trying to attract investors into downstream industries to get more value out of its abundant natural resources.


Indonesia has stopped nickel ore exports since 2020 to encourage investors to build smelters in the country and has ambitions to develop an integrated electric vehicle industry.

Bahlil said he had no information about a meeting between top Indonesian officials and Tesla in Texas, after senior minister Luhut Pandjaitan posted photographs on social media of a meeting with the U.S. carmaker’s chief executive Elon Musk this week.

Indonesian officials have in the past few years said Tesla was exploring possible investments in an EV battery factory in the country. Tesla was not immediately available for comment.

Bahlil also highlighted Indonesia’s plans to ban exports of unprocessed bauxite and tin as a potential driver of investment. 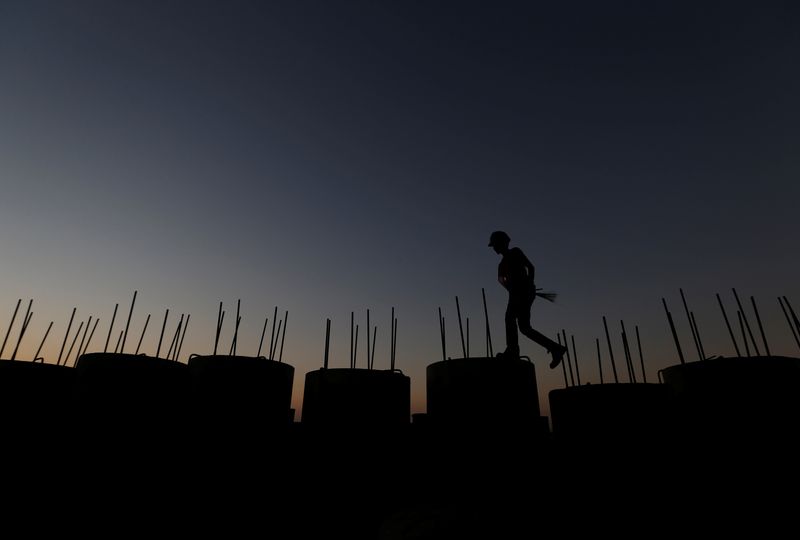