SEOUL (Reuters) -North Korean leader Kim Jong Un called on the country’s military to “bolster up their strength in every way to annihilate the enemy”, state media reported on Friday, as new satellite imagery showed increased preparations for a possible nuclear test.

Kim made the remarks during photo sessions with troops, state media broadcasters, and others involved in a massive military parade staged on Monday, which marked the 90th anniversary of the army’s founding.

Photos released by state media showed Kim perched on a white horse and wearing a white, military-style tunic with gold trim as he reviewed the troops.

Monday’s parade had featured several of the North’s latest missiles, including its largest intercontinental ballistic missile (ICBM), the Hwasong-17, and a recently tested hypersonic missile.

The display demonstrated the “modernity, heroism and radical development of the armed forces of the Republic and their matchless military and technological superiority,” Kim told troops at the photo session, state news agency KCNA reported.

North Korea says it opposes war and that its weapons are for self-defence, but at Monday’s parade Kim said the mission of its nuclear force goes beyond deterring war to also include defending the nation’s “fundamental interests.”

Last month North Korea resumed testing its largest ICBMs, and there are signs it could soon test a nuclear weapon for the first time since 2017.

“Current satellite imagery indicates that preparations are well underway and should not be discounted as insignificant activity,” the U.S.-based Center for Strategic and International Studies (CSIS) said in a report on Thursday.


Analysts and South Korean and U.S. officials have said that the North appears to be restoring Tunnel No. 3 at its Punggye-ri Nuclear Test Site, used for underground nuclear blasts before it was closed in 2018 amid denuclearisation talks with Washington and Seoul.

Kim has since said the country is no longer bound by that self-imposed moratorium on tests, but North Korea has not commented on the work or confirmed its purpose.

Commercial satellite imagery from Monday shows construction of new buildings, movement of lumber, and an increase in equipment and supplies immediately outside the new entrance to Tunnel No. 3, CSIS said.

“The date of a seventh nuclear test will undoubtedly depend exclusively upon the personal decision of Kim Jong Un,” the report said. 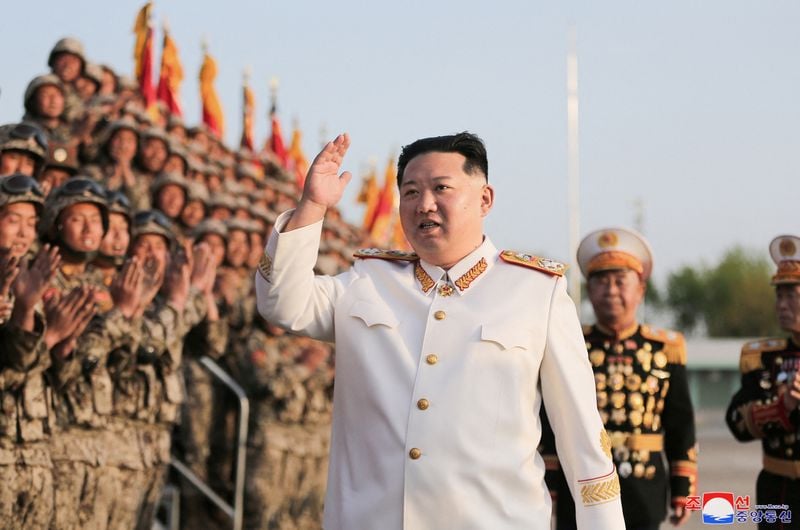 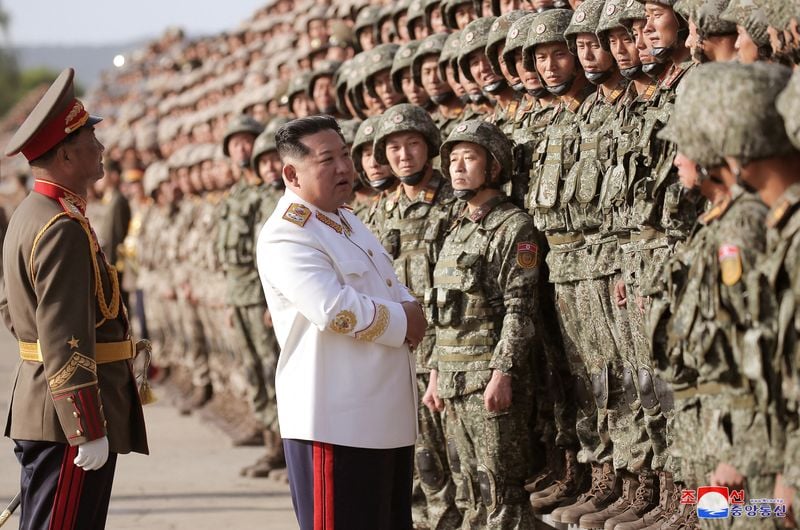 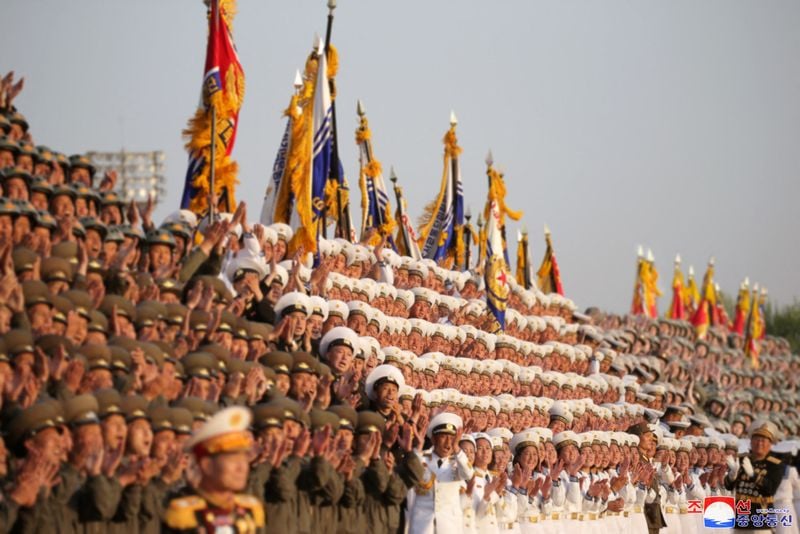