SHANGHAI/HONG KONG (Reuters) -CATL, the world’s largest electric vehicle (EV) battery manufacturer, reported a 23.6% drop in the first quarter profit on Friday, its first fall in two years, as it battles soaring raw material costs and a resurgence of COVID-19 in China.

CATL, whose clients include Tesla, Volkswagen and BMW, booked a net profit of 1.49 billion yuan ($226.69 million), a filing on the Shenzhen Stock Exchange showed.

Prices of key metals such as lithium nearly doubled in the first three months, weighing on CATL’s profit margins and prompting it to raise battery prices in March.

Like its rivals, CATL is ramping up production and mineral sourcing to meet growing demand for electric vehicles.

It said earlier this month it had secured exploration rights for a lithium clay deposit in the central province of Jiangxi in China and set up a joint venture in Indonesia for nickel mining.

Consulting firm Wood Mackenzie says CATL is on track to more than triple its cell manufacturing capacity by 2025.

The Ningde, Fujian-headquartered company remained far ahead of its competitors in the domestic market. 51% of the nickel-cobalt-manganese (NCM) batteries and 49% of the lithium phosphate (LFP) batteries installed in China’s electric vehicles in the first three months were from CATL, according to China Automotive Battery Research Institute.

By comparison, rival BYD provides 1.6% of NCM batteries and 34% of LFP batteries, while LG Energy had its name on 6% of the NCM batteries installed, the institute said. 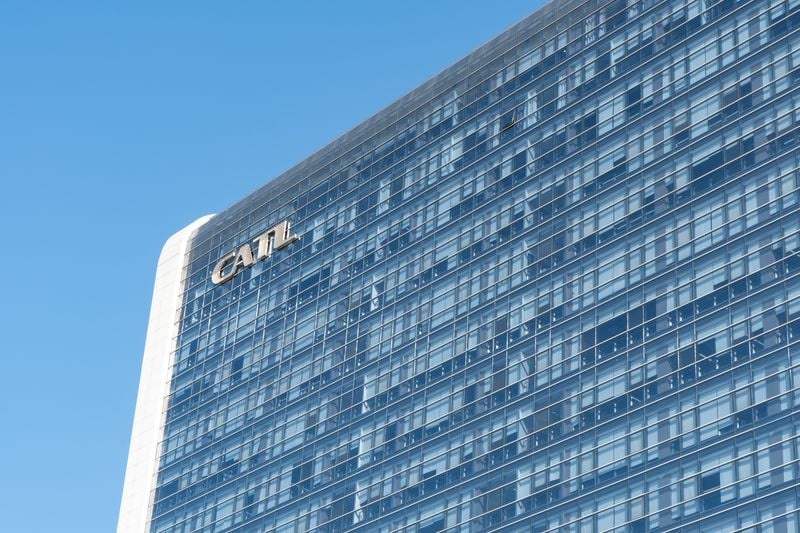