By Eduardo Simões and Lisandra Paraguassu

Supporters of Bolsonaro had called during the week protests against the Supreme Court, after he pardoned a congressman sentenced to eight years in prison for threatening judges.

The pardoned congressman, Daniel Silveira, said in a rally in Niteroi, in Rio de Janeiro state, that his arrest last year was “unconstitutional.”

Silveira thanked fellow congressmen that helped him during his months in prison last year. He was freed in November, but the Supreme Court last month sentenced him to more than eight years of jail. Bolsonaro decided to pardon him.

Bolsonaro went to a rally protesting against the Supreme Court in Brasilia on Sunday. In a video stream from one of his social media accounts, Bolsonaro said the demonstrations were “pacific, to defend the constitution, democracy and freedom.”

In Sao Paulo, there were simultaneous demonstrations to support the president and Lula.

In a 15-minute speech, Lula promised to supporters, including many union leaders, that he would “resume negotiations to get workers rights respected again” if elected. Lula said he was speaking before becoming an official candidate, with the announcement expected for May 7.

process in bringing a case against Lula that led to his imprisonment and barred him from running for office in 2018. 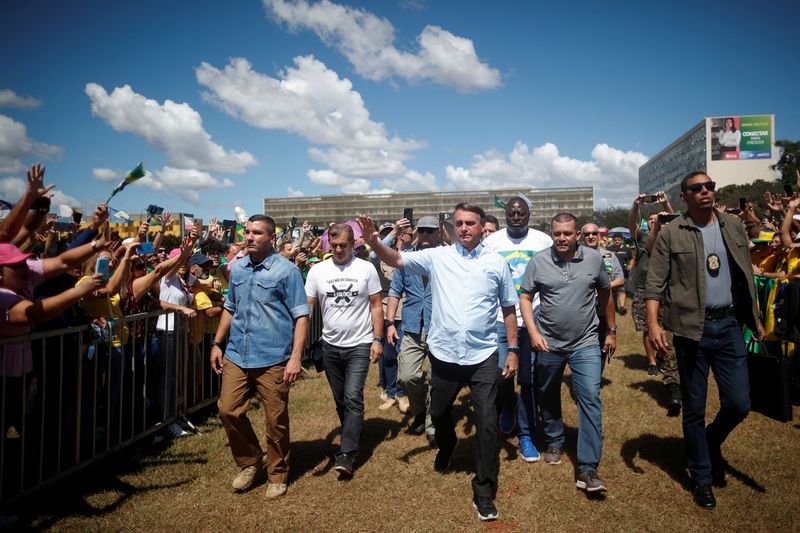 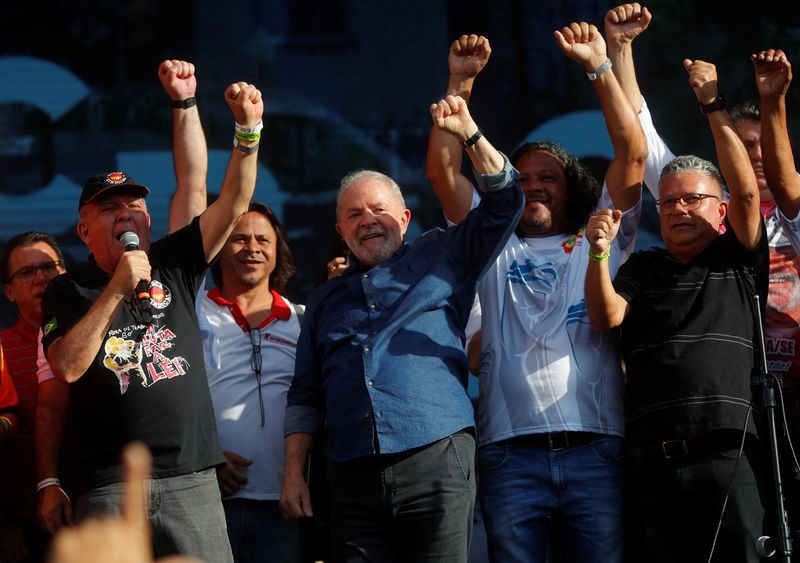 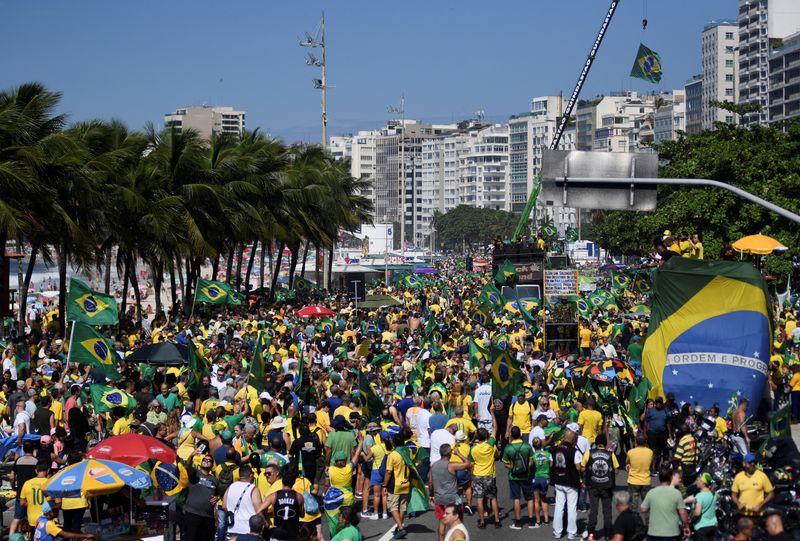 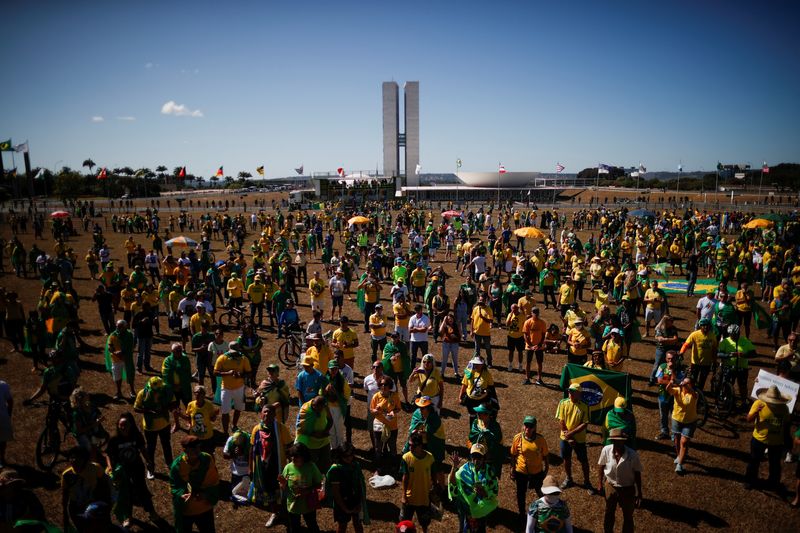 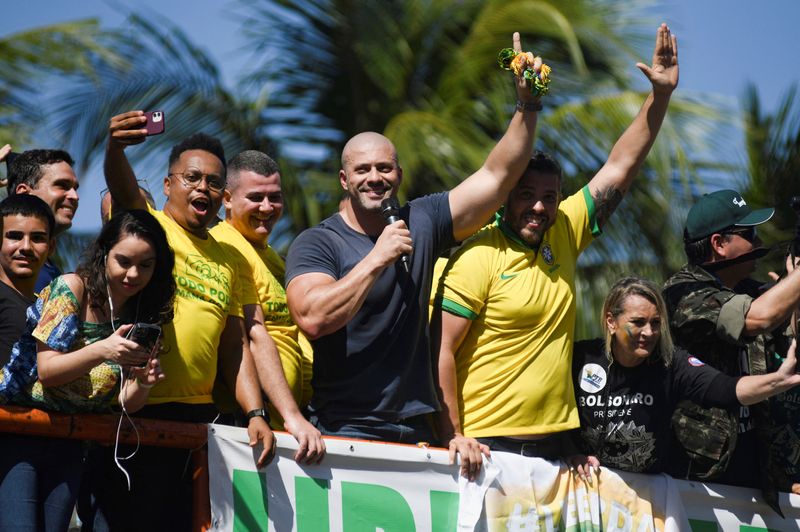