(Reuters) -Twitter Inc estimated in a filing on Monday that false or spam accounts represented fewer than 5% of its monetizable daily active users during the first quarter.

The social media company had 229 million users who were served advertising in the first quarter.

The disclosure came days after Tesla Inc Chief Executive Elon Musk, who has inked a deal to buy Twitter for $44 billion, tweeted that one of his priorities would be to remove “spam bots” from the platform.

Twitter said in the filing it faced several risks until the deal with Musk is closed, such as whether advertisers would continue to spend on Twitter and “potential uncertainty regarding our future plans and strategy.”

(Reporting by Sheila Dang in Dallas; Editing by Richard Chang) 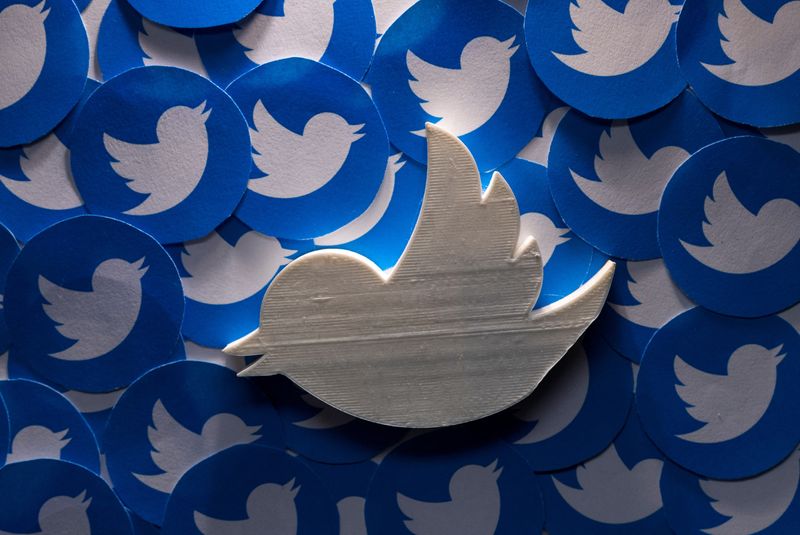